Eduardo Leemann, 65, had denied prosecutors’ allegations that as chief executive of Falcon Private Bank he helped launder 133 million euros ($150 million) in illicit proceeds between 2012 and 2016.

He was also accused of making payments of 61 million euros to help the businessman maintain a high roller’s lifestyle complete with fast cars and expensive foreign properties.

Prosecutors said the funds came from a deal the businessman put together to sell shares he covertly held in Italian bank UniCredit SpA at an inflated price to Aabar, an Emirati investment firm where he worked.

The Swiss Federal Criminal Court said it could not be proved that Leemann knew of the criminal origin of the assets, and was therefore acquitted of money laundering.

But it found the bank breached compliance regulations and did not have sufficient internal guidelines in place to prevent money laundering.

Aabar’s Luxembourg arm was a private plaintiff in the case.


Falcon gained global prominence in 2015 after it was reported that investigators found nearly $700 million had been transferred from an account at the bank’s Singapore outpost to accounts in Malaysia linked to then-Prime Minister Najib Razak.

Swiss watchdog FINMA found in 2016 that Falcon violated money-laundering regulations by failing to carry out adequate background checks into transactions and business relationships associated with 1MDB, the Malaysian state fund. 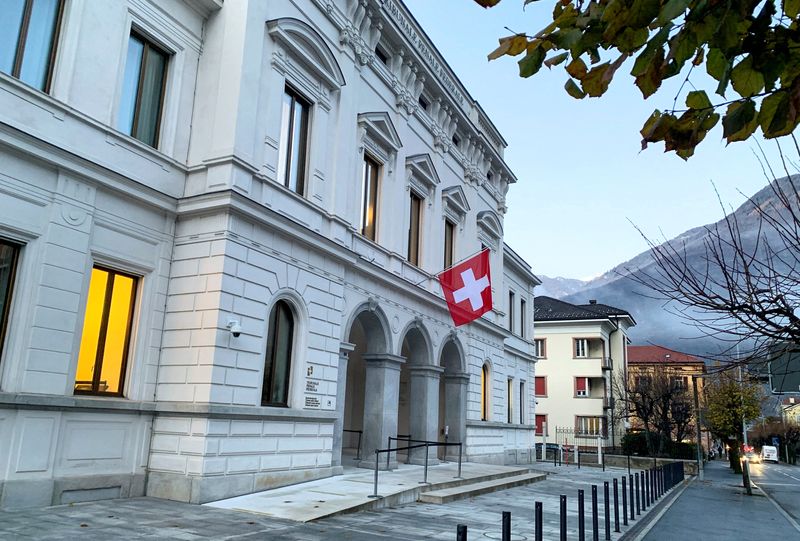