Sergei Polevikov, who worked for OppenheimerFunds at the time, pleaded guilty to one count of securities fraud. He now faces sentencing in April, and could face a prison term of between 57 and 71 months, according to his plea agreement.

The U.S. Department of Justice said Polevikov generated more than $8.5 million of illegal profit from trades he conducted from January 2014 to October 2019 through his wife’s brokerage account.

The trades were intended to take advantage of small price movements he expected to take place when his employer filled large client orders.

As part of the plea agreement, Polevikov agreed to forfeit around $8.5 million, prosecutors said. 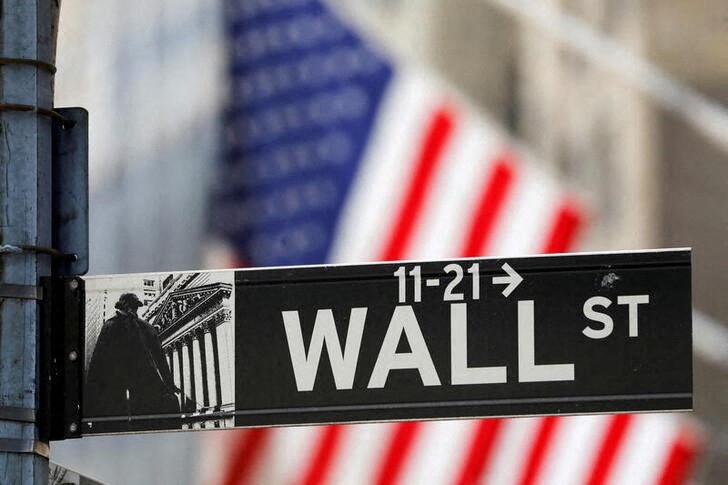