BEIJING/HONG KONG – Chinese authorities are scrutinising the assets of China Evergrande Group and its wealthy chairman Hui Ka Yan but expect no fire sale for now at the world’s most indebted property developer, two sources with direct knowledge of the matter said.

The audit, previously unreported, highlights how Beijing is taking charge at Evergrande after the real estate giant missed payments on two overseas bonds, triggering a restructuring to address Evergrande’s more than $300 billion in liabilities.

Assessing the value of the assets, and determining if there are any hidden ones, will also allow the authorities to decide whether a bailout involving state-owned entities is necessary, the sources said.

The fate of Evergrande and other indebted Chinese property companies has gripped financial markets in recent months amid fears of knock-on effects around the world.

Beijing has repeatedly sought to reassure investors, but it has not yet indicated how it plans to stabilise Evergrande in particular, which last week was deemed to be in “restricted default” by Fitch Ratings after it missed coupon payments worth $82.5 million.

Representatives from state-owned entities are now steering a newly set-up risk management committee at Evergrande and the authorities’ previous findings show Evergrande’s liquidity crunch is more complicated than expected, one of the sources said.

“Currently, there’s no rush to introduce any disposal plans,” said a source close to the regulators, referring to possible divestment of businesses, ranging from a property management unit to an electric vehicle manufacturing arm.

Evergrande declined to comment, while Hui and the Guangdong provincial government could not be reached for comment.

Hui, 63, who is the property developer’s founder and currently holds around a 60% stake, has been freeing up funds by selling luxury assets including three high-end homes, art and calligraphy.

Forbes magazine in September estimated Hui had earned $8 billion in cash dividends since Evergrande’s market debut in 2009, although the current value of his personal fortune is not known.

Evergrande’s missed payments on some of its offshore bonds threaten to trigger cross-default on its roughly $19 billion of international bonds.

Evergrande has yet to make any comment on the missed payments, but it has said it plans to forge ahead with a restructuring of its offshore debt, which will be the biggest in China.

The second source said even if local governments were to step in, they would only buy part of Evergrande’s assets. The authorities will not allow Evergrande to default on its loans intentionally, the source added. 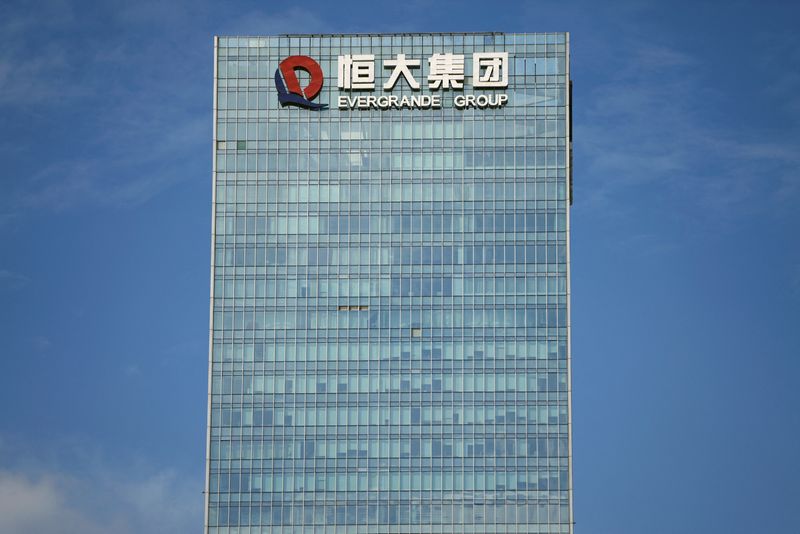