A critical source of short-term corporate and municipal funding, money market funds have been bailed out by the U.S. government twice in 12 years and are badly in need of reform, say industry critics.

WHAT ARE MONEY MARKET FUNDS?

Money market funds invest in high-quality short-term debt instruments and offer daily redemptions. They are managed with the goal of ensuring price stability and immediate liquidity.

That has made them popular cash-management vehicles for both retail and institutional investors, as well as an important source of short-term financing for governments and businesses.

Because money market fund investors generally expect immediate liquidity with little volatility, they are easily spooked when those expectations are not met during market stress, according to a U.S. Treasury Department discussion paper published last year.

As the pandemic shut down the economy in March 2020, investors reallocated assets into cash and pulled more than $130 billion from some money market funds, contributing to stress in the short-term funding markets, the Treasury said.

To calm fleeing investors and stem a broader crisis, the Treasury and Federal Reserve launched emergency liquidity facilities to backstop the market.

The panic was reminiscent of 2008 when a run on money market funds threatened to freeze up global markets and prompted the government to backstop the sector.

In 2010 and again in 2014, the SEC introduced changes aimed at reducing the risk of investor runs, but last year’s turmoil showed those changes were inadequate, say critics.

They say the industry now has an implicit government backstop which needs to be fixed.

WHAT ARE THE PROPOSED CHANGES?

The agency has proposed changes to primarily address concerns about “prime” and tax-exempt money market funds, which are particularly susceptible to runs in times of stress.

First off, the SEC has proposed boosting funds’ liquidity so they can more easily meet redemptions.

The SEC also proposed scrapping redemption fees and suspensions. Currently, funds may impose a fee of up to 2% or temporarily suspend redemptions if its weekly liquid assets fall below 30% of its total assets.

While no funds imposed such curbs in March 2020, regulators say the fear they might has the pro-cyclical effect of encouraging withdrawals.

The agency also wants funds’ to adjust their value in line with dealing activity via “swing pricing.” That involves adjusting a fund’s current net asset value so that the transaction price effectively passes on costs stemming from shareholder redemptions to redeeming shareholders. 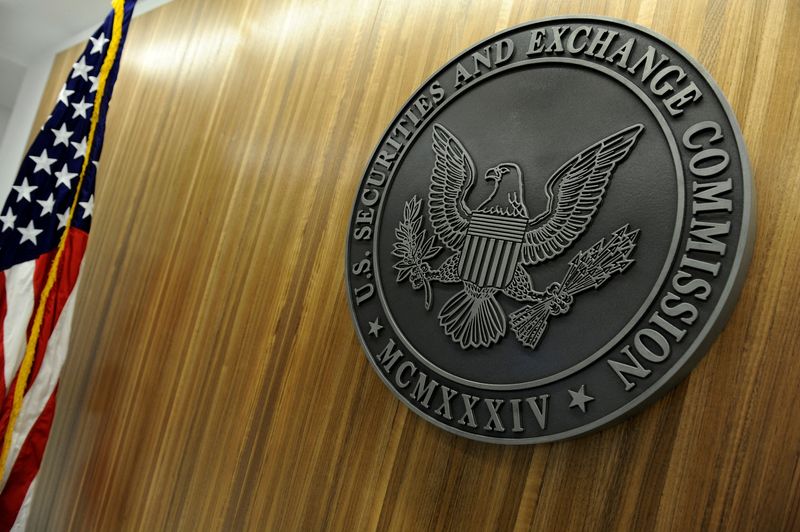