The DPA’s initial plan last January was to fine Grindr 100 million crowns, but it said on Wednesday that it had reduced the amount because of new information on the company’s finances and changes Grindr has made “to remedy the deficiencies in their previous consent-management platform”.

U.S.-based Grindr, which describes itself as the world’s largest social networking app for lesbian, gay, bisexual, transgender and queer people (LGBTQ+), said it still strongly disagreed with the decision.

“Our conclusion is that Grindr has disclosed user data to third parties for behavioural advertisement without a legal basis,” Tobias Judin, head of the DPA’s international department, said in a statement.

He said the agency, also known as Datatilsynet, concluded that user consent collected by Grindr between July 2018 and April 2020 for the use of private data was not valid.

“We strongly disagree with Datatilsynet’s reasoning, which concerns historical consent practices from years ago, not our current consent practices or Privacy Policy,” Grindr Chief Privacy Officer Shane Wiley said in a statement.

Grindr said it was considering lodging an appeal of the decision.

Europe’s General Data Protection Regulation (GDPR) sets guidelines for the collection, processing and sharing of personal information in the European Union as well as in non-EU Norway.

In some cases, widespread sharing of personal data can become a matter of physical safety if users are located and targeted in countries where homosexuality is illegal, the NCC said at the time. 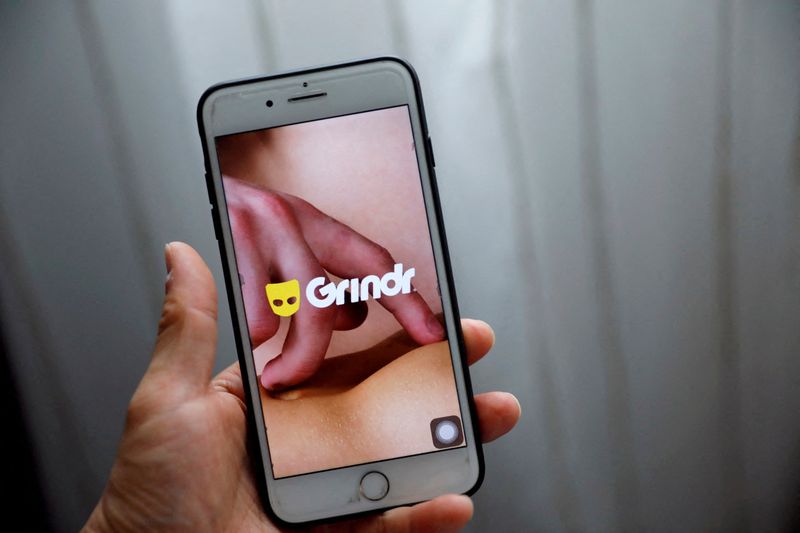