By Tommy Wilkes and Saikat Chatterjee

LONDON – As the Bank of England’s policy decision was announced on Nov. 4, gasps were heard on some London trading floors.

Confident that Governor Andrew Bailey and Chief Economist Huw Pill had signalled interest rates would rise to fight inflation, many banks, hedge funds and other traders had bet on such an outcome, traders and investors said.

Instead, the British central bank kept borrowing costs unchanged – with Bailey and Pill voting against an increase.

Those who were caught out lost money, two senior traders in London said.

“A few four-letter words” were uttered, according to the head of UK rates trading at a major European bank, who requested anonymity because he did not want to comment publicly about the central bank.

The BoE declined to comment. A spokesperson said Bailey and Pill could not comment as the bank was in a quiet period ahead of its next Monetary Policy Committee announcement on Thursday.

Bailey has previously defended the bank’s communication, saying that a November rate rise was clearly never a done deal and that it was not policymakers’ job to handhold traders.

But conditions in the market for UK government bonds, known as gilts, have broadly deteriorated since that Nov. 4 surprise.


“The main issue is that market participants don’t understand the BoE’s reaction function and they thought they once did,” said Peter Chatwell, head of multi-asset strategy at Mizuho in London. “Until that confidence returns, markets will trade on an uncertain basis.”

The traders said liquidity – meaning how easy it is to buy or sell a bond – is worse now in gilts than in other big government bond markets, while investors remain reluctant to take new positions on the direction of rates.

Breaking News
Marketmind: Why the calm in markets won't last

The difference between the price a seller will take for a two-year gilt and what a buyer will pay, called the bid-ask spread, has widened to more than the historical average, Refinitiv data shows. Some market participants said recent British debt auctions had also seen slower investor take-up.

A review by Reuters of the order book of a U.S. bank in London showed its traders cut the amount of gilts they were willing to trade in the days after the meeting, reducing liquidity provided to the market.

At the same time, the cost charged by the bank to execute a typical $1 million gilts trade nearly doubled.

Effective communication with investors is critical for central banks, who need efficient markets to achieve policy objectives such as controlling inflation or ensuring jobs – known as the reaction function.

Current efforts to wean economies off pandemic-era life support while tackling high inflation have made that task harder. Investors, for whom low-risk, easily traded government bonds are the bedrock of most portfolios, are reading between the lines of every pronouncement.

Most recently, U.S. policymakers had to admit that their use of the word ‘transitory’ to describe a rise in prices was not clear enough. Australia’s central bank stunned markets in November when it dropped a bond yield target.


Financial markets began to misinterpret the BoE’s messaging when Bailey told an Oct. 17 panel discussion that it had “signalled, and this is another such signal, that we will have to act” to counter inflationary pressures.

A day later, Refinitiv data shows, markets were pricing in a 100% probability of a 15 basis point rate rise in November, up from 40% before Bailey’s comments.

U.S. Commodity Futures Trading Commission data shows hedge funds turned a net $1 billion wager that the pound would fall into a $1.3 billion bet it would rise after Bailey spoke. They reversed position again after Nov. 4, betting $2.9 billion on a pound fall.

Speaking immediately after the rate announcement, Bailey said he had been clear that his comments were conditional on the bank seeing inflation expectations rise. He also pointed to polls of economists that forecast the BoE would not raise rates.

“I never said, none of my colleagues ever said, you know, ‘Rates will go up in November,'” Bailey said.

One trader said their mistake had been to take Bailey’s views as representative of a majority of the bank’s nine rate-setters, rather than his own view. Typically, BoE governors vote with the majority.

Money markets have this month pushed back expectations for a first BoE rate hike to February.

While government bond markets have been hit by worries about inflation and the Omicron COVID-19 variant, heightening volatility, traders say gilts have displayed signs of particular stress since Nov. 4.


The bid-ask yield differential on a two-year bond jumped by more than 50% to 3.1 basis points on the day and has remained above its 2021 average of 1.6 bps since, according to trading platform Tradeweb.

By one measure, that spread exceeds those for comparable Italian and Spanish government bonds, which are considered more volatile and risky than gilts.

Volatility, a measure of price moves, hit its highest on record for three-month British debt in mid-November, Refinitiv data shows.

The disruption may have affected debt sales, too.

Three bond auctions since Nov. 16 have carried ‘yield tails’ of 1 basis point or higher, suggesting Britain’s Debt Management Office had to accept some lower bids to sustain healthy bid-cover ratios. The last cluster of such higher yield tails was in March 2020, when the COVID-19 pandemic roiled markets.

“The market is twitchy about that and you also have confused messaging from the BoE,” she said. 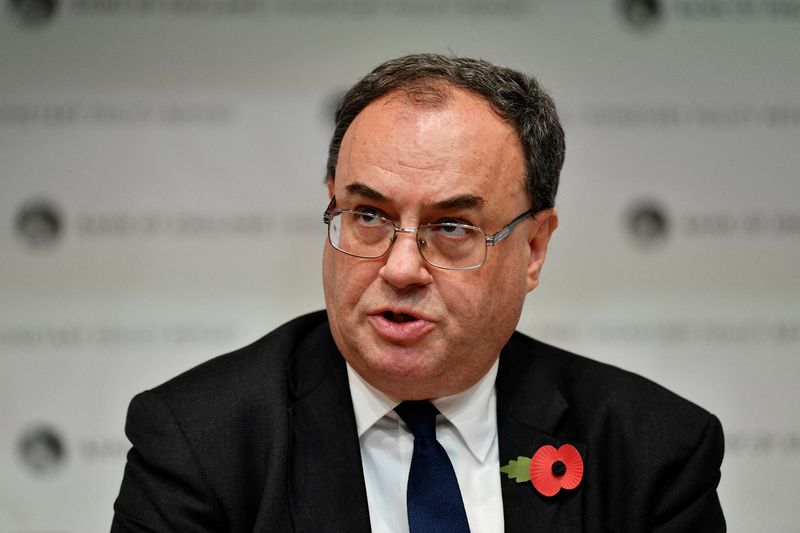 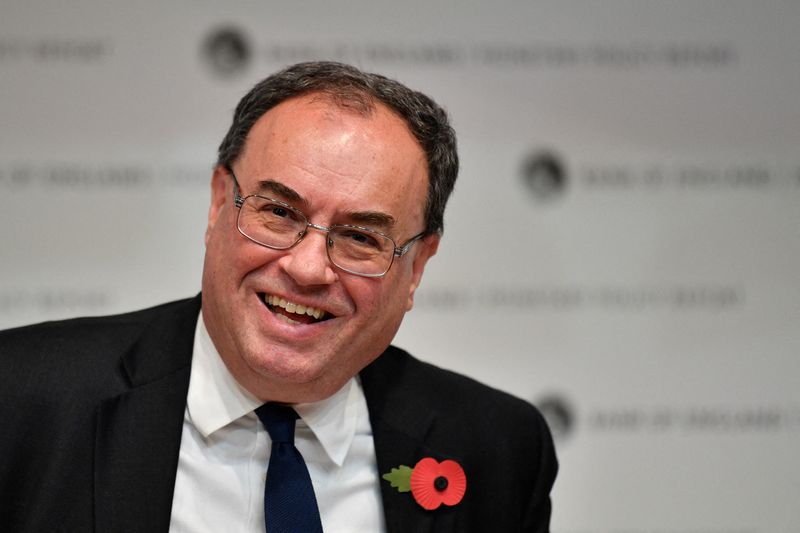 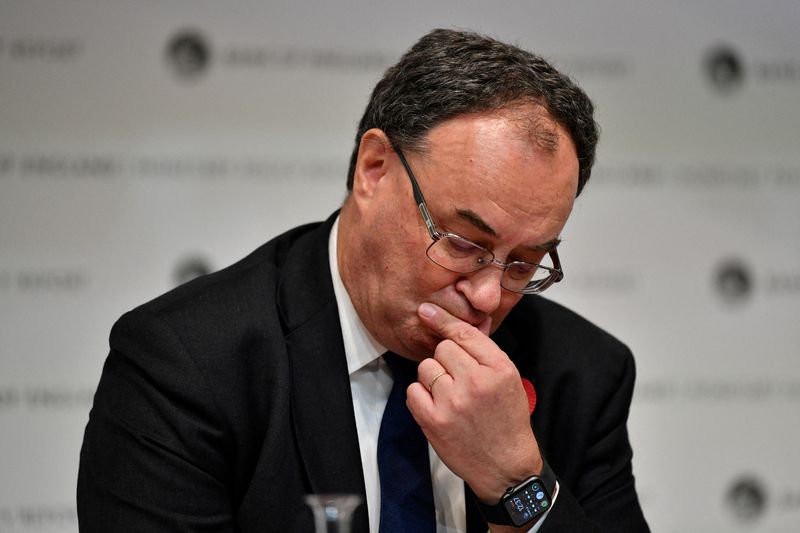