NEW DELHI -India has approved a $10 billion incentive plan to attract semiconductor and display manufacturers, its technology minister said on Wednesday, as part of a deepening push to establish the country as a global electronics production hub.

Under the plan, India’s government will extend fiscal support of up to 50% of a project’s cost to eligible display and semiconductor fabricators, the government said in a statement.

Israel’s Tower Semiconductor, Taiwan’s Foxconn and a consortium from Singapore have shown interest in setting up chip factories in India while Vedanta Group was keen to set up a display plant, a government source told Reuters.

Tower, Foxconn and Vedanta did not immediately respond to requests for comment.

“The program will usher in a new era in electronics manufacturing by providing a globally competitive incentive package to companies in semiconductors and display manufacturing as well as design,” the government statement said.

The drive comes as some companies look to diversify their manufacturing bases beyond China due to the ongoing trade war between Washington and Beijing and is a sign India is trying to move up the electronics value chain.

India’s plan to incentivize semiconductor manufacturing also comes at a time when automakers and tech companies around the world are grappling with a global chip shortage https://reut.rs/3dRmPST.

Technology Minister Ashwini Vaishnaw told a news briefing the plan would help develop “the complete semiconductor ecosystem – from the design of semiconductor chips to their fabrication, packing and testing in the country”.

The government said it expected the scheme to create about 35,000 high-quality positions, 100,000 indirect jobs and attract investment worth 1.67 trillion rupees ($8.8 billion).

Prime Minister Narendra Modi’s government has offered about $30 billion in incentives to woo some of the world’s largest electronics manufacturers to set up shop in India and give the domestic industry a fillip.

Tata Group, one of India’s biggest conglomerates, is venturing into the semiconductor business and is in talks with three states to invest up to $300 million to set up a chip assembly and test unit, Reuters reported https://reut.rs/3FdNdTf last month. 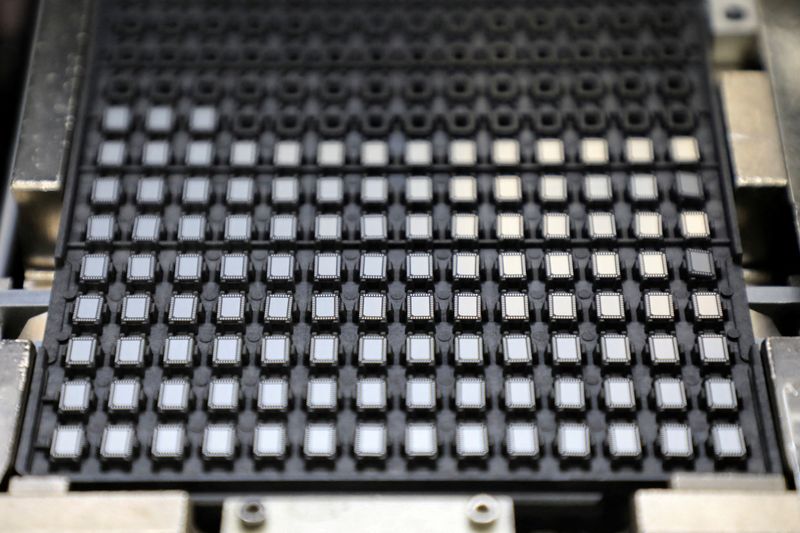 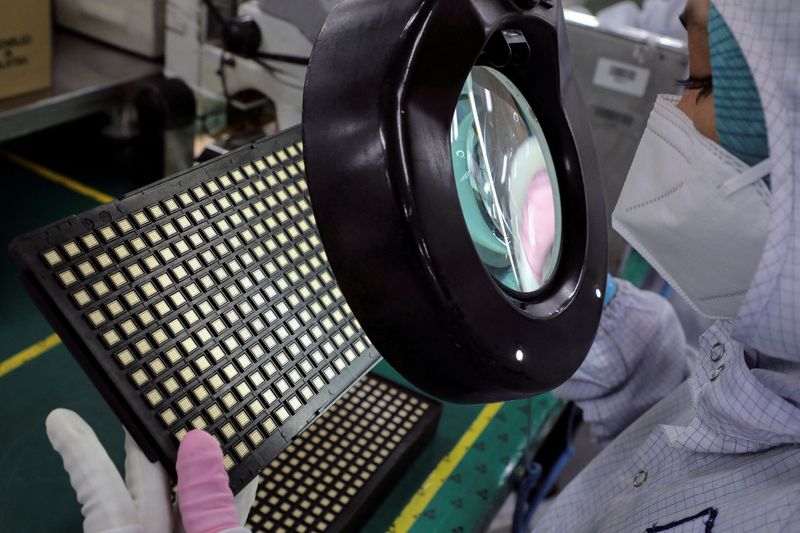 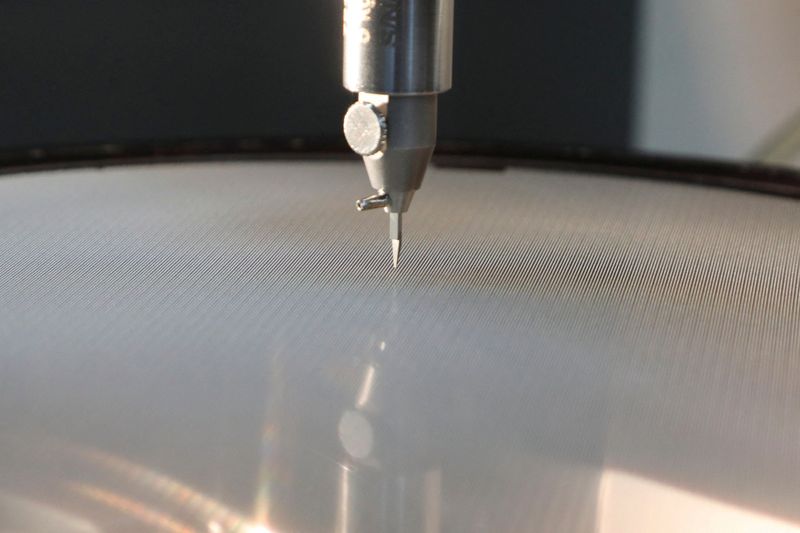