– The Metropolitan Opera in New York said on Wednesday it will require audiences and staff to show proof of a COVID booster shot starting in January amid growing concern over the Omicron variant.

In what is thought to be the first such move to stricter rules in New York City theaters, the requirement will take effect on Jan. 17, 2022, the Met Opera said in a statement on its website.

The announcement came amid growing concern over the Omicron variant in the United States. There are confirmed cases of the variant in at least 36 states, representing about 3% of COVID-19 cases in the country, U.S. Centers for Disease Control and Prevention Director Rochelle Walensky said in a briefing on Wednesday.

The booster will be required in addition to proof of double vaccination and masking that has been in operation for six months at the Met, one of the world’s premier opera houses, and at Broadway theaters.

The Met said proof of a booster shot will be required for all those eligible to receive it, including audience members and staff.

“We think we should be setting an example,” Peter Gelb, the general manager of the Met, told the New York Times in an interview on Wednesday.

“Hopefully we will have an influence on other performing arts companies as well. I think it’s just a matter of time — everyone is going to be doing this,” Gelb added.

Broadway theaters reopened in the fall after a closure of 18 months because of the coronavirus with a vaccine mandate and masking required for audiences.

Several Broadway shows, including the musical “Tina” and drama “Harry Potter and the Cursed Child,” canceled some of their performances this week, citing cases of breakthrough COVID among the cast.

In Los Angeles, the celebrity red carpet for the movie musical “Cyrano” planned for Wednesday was called off because of what movie studio United Artists called “an abundance of caution given the changing COVID landscape.” 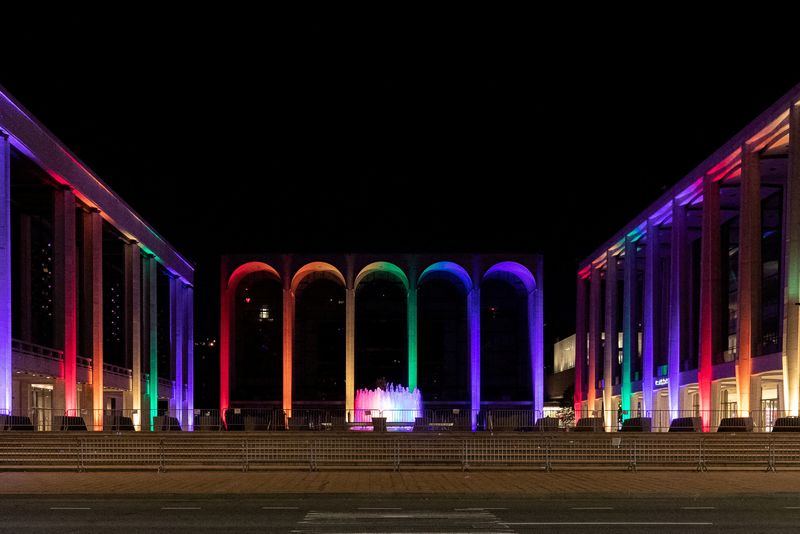