– The New York City Council voted on Wednesday to ban the use of natural gas in new buildings, following in the footsteps of dozens of smaller U.S. cities seeking to shift from fossil fuels to cleaner forms of energy.

New buildings in the biggest U.S. city with 8.8 million residents will have to use electricity for heat and cooking, according to the council vote that was streamed on its website.

“The bill to ban the use of gas in new buildings will (help) us to transition to a greener future and (reach) carbon neutrality by the year 2050,” said City Council Speaker Corey Johnson, noting “We are in a climate crisis and must take all necessary steps to fight climate change and protect our city.”

In the near-term, the new law will do little to reduce carbon emissions in the Big Apple, as numerous older buildings will not be affected, and the new structures would use electricity generated with fossil fuels anyway. Longer-term, however, carbon emissions will fall since the state plans to stop using fossil fuels to generate power.

Until now, the most populated U.S. city that has banned gas in new buildings is San Jose in California with about 1 million residents.

In 2020, U.S. carbon emissions from fossil fuels fell to their lowest since 1983, but were expected to rise about 7% in 2021 because power providers were burning more coal to generate electricity due to a sharp increase in gas costs.

Consolidated Edison Inc, which supplies power and gas in New York City, said “the establishment of a clear-cut path toward electrification of most new buildings is a sensible and necessary step on the path to carbon neutrality by 2050.”

“Reducing New York’s reliance on natural gas will gradually increase demand for electricity, but our electric grid is more robust than it’s ever been, and we will be ready for a renewable-powered future,” Con Edison said.

However, New York’s move to all-electric buildings could mean a higher price tag for consumers using electricity for heat than those relying on gas. This winter, the average household in the U.S. Northeast is expected to pay $1,538 to heat their home with electricity, compared with gas at about $865.

Almost half of the power generated in New York State so far this year came from burning fossil fuels (45% from gas and 4% from oil), with another 24% from nuclear and 22% from hydropower, according to federal energy data.

The power sector’s carbon emissions in New York State should decline in the future because the state passed a law in 2019 requiring all electricity to come from clean, carbon-free sources of energy like renewables and nuclear by 2040.

“When the largest city in the country takes this type of concrete action and shows bold climate leadership, we believe other cities, states and countries will take notice and act accordingly,” said Lisa Dix, New York director for the Building Decarbonization Coalition, an environmental advocacy group.

The oil and gas industry, which opposed the proposal, said using gas for space heating would keep customer costs lower and reduce emissions especially when combined with clean fuels like hydrogen and renewable natural gas from landfills.

“We share the commitment to greatly reducing emissions, but the pipelines that deliver natural gas today and zero-carbon fuels like hydrogen and renewable natural gas in the future will be essential to meet any environmental goal,” said Karen Harbert, chief executive of the American Gas Association, an industry lobby group. 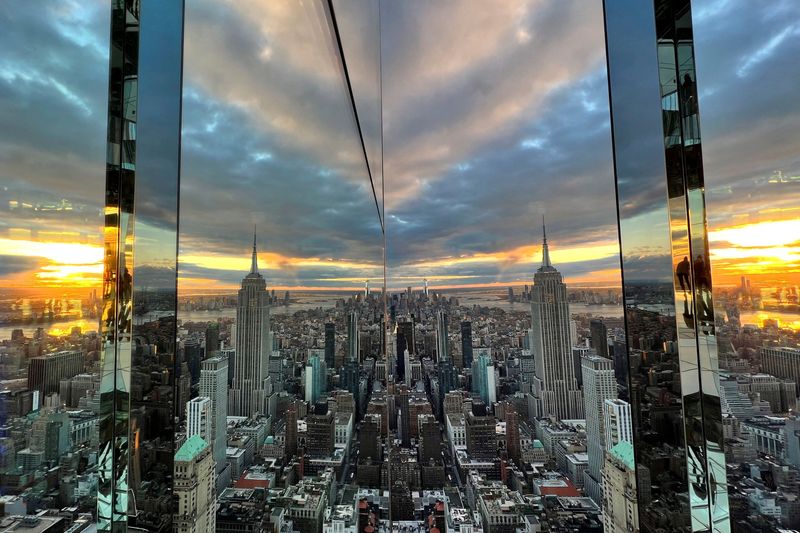