– A three-year-old criminal case against the Chinese telecommunications equipment maker Huawei is still far from going to trial in New York, despite an agreement in the case that let Huawei’s chief financial officer go free.

During a status conference on Wednesday, U.S. District Court Judge Ann Donnelly, presiding over the case in Brooklyn, asked the lawyers when the case might be ready.

“Are we thinking in terms of a trial date?” she asked. “I know that’s crazy talk.”

“I think we have a fair distance to go,” replied attorney Tom Green, who represents Huawei.

He said COVID restrictions had impaired the preparation of a defense, adding: “I just don’t know when we’re going to be able to travel to even meet with our clients.”

Huawei Technologies Co Ltd was indicted in 2018, accused of misleading HSBC and other banks about its business in Iran, which is subject to U.S. sanctions.

Last year, other charges were added, including conspiring to steal trade secrets from six U.S. technology companies and helping Iran track protesters during anti-government demonstrations in 2009. The firm has pleaded ‘not guilty’.

Green said the defense was planning a “myriad of motions” before trial, including a motion to sever the case.

And he said the government had “quite a ways to go” on turning documents over to the defense.

CFO Meng Wanzhou resolved her part of the case, which was tied to misleading HSBC, with U.S. authorities in September.

As part of a deferred prosecution agreement, Meng was allowed to leave Canada, where she had been detained on a U.S. warrant and was fighting extradition, to fly to China, where she received a hero’s welcome.

But the U.S. still has Huawei on a trade blacklist that restricts its purchases of U.S.-origin technology and goods.

Huawei’s revenue was down 38% in the third quarter from the same period a year earlier.

The judge set the next court date for June 15. 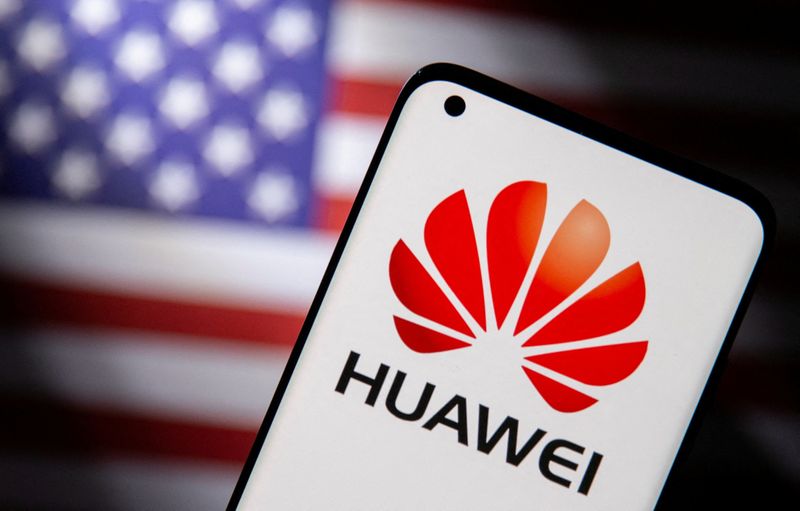