HONG KONG – A group of offshore bondholders of Kaisa Group Holdings Ltd have agreed to amass up to $1 billion in order to buy bad loans from the Chinese developer’s onshore creditors, two people with direct knowledge of the matter said.

Kaisa, which has offshore debt of $12 billion, did not repay $400 million of bonds that matured last week, triggering cross-default provision on all its offshore bonds and prompting a downgrade to “restricted default” by Fitch Ratings.

The company is China’s largest issuer of offshore debt among property developers after China Evergrande Group, which has more than $300 billion in liabilities including both onshore and offshore debt.

The fate of Kaisa, Evergrande and other indebted Chinese property companies has gripped financial markets in recent months amid fears of knock-on effects, with Beijing repeatedly seeking to reassure investors.

Owning onshore debt, which is usually more senior than offshore debt, giving holders stronger influence with the company in any restructuring talks, would help Kaisa’s offshore bondholders better understand its finances, the people said, declining to be identified because the talks were confidential.

Kaisa is working to restructure its offshore debt after the cross-default, a source has told Reuters.

The bondholder group, which has an aggregated $5.5 billion of Kaisa’s total offshore notes, had last month proposed other options including $2 billion in fresh debt to the developer, but the talks have not yielded material results.

The acquisition of Kaisa’s non-performing loans will also help the recovery of offshore bondholders because it would prevent current onshore creditors from liquidating assets, the people with knowledge of the matter said.

Kaisa did not immediately respond to a request for comment.

Kaisa was last week expected to soon sign a non-disclosure agreement (NDA) with Lazard, the adviser of a group of offshore bondholders, laying the groundwork for further discussions on forbearance and financing solutions.

But the NDA has yet to be signed as of Wednesday and some of the “core noteholders” in the bondholder group sent a letter to Kaisa’s chairman and some of its board directors on Tuesday, urging them to expedite this, the sources said. 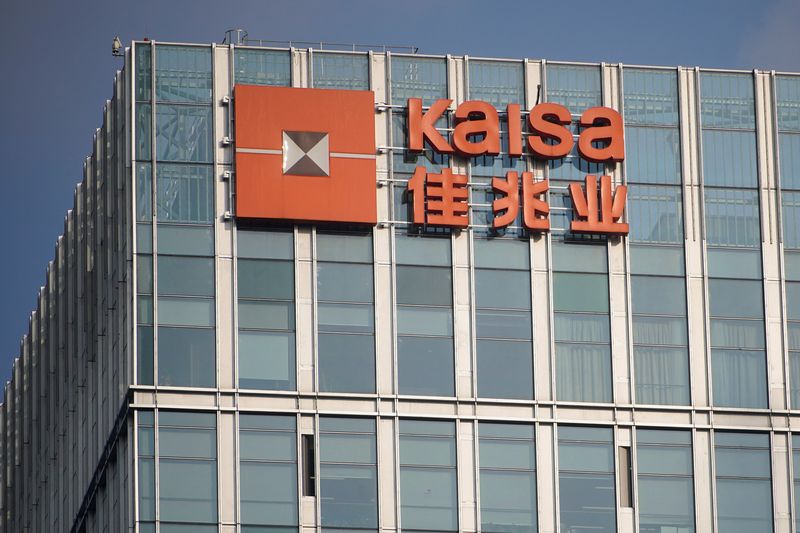