PARIS -Leading Paris taxi company G7 has suspended the use of Tesla Model 3 cars in its fleet after a fatal accident involving one of the vehicles over the weekend.

G7 Deputy Chief Executive Yann Ricordel said an off-duty taxi driver was taking his family to a restaurant when the accident happened on Saturday evening.

The accident killed one person, two sources said on Tuesday. Twenty others were wounded, one of the persons close to the investigation said, adding that three were in serious condition.

According to French media reports, the car hit a cyclist and three pedestrians before crashing into a van, and seven people were seriously injured.

G7 said it would suspend the use of 37 Tesla Model 3 cars in its fleet until a police investigation into the case is completed.

Ricordel cited Tesla as saying on Monday that an initial inquiry had ruled out a technical dysfunction of the vehicle. The G7 executive said the driver had tried to brake but the car instead accelerated. It was unclear if the car was operating in Autopilot mode.

Jerome Coumet, mayor of Paris’ 13th arrondissement, said on Twitter, “The first elements of the investigation indicated that the accelerator would have gotten stuck.”

Ricordel said: “Today, we have two divergent views on the subject. We will maintain the suspension of the Tesla Model 3 while the investigation is ongoing, as a safety measure for our drivers, customers and other road users.”

Related News:   How to cure a holiday debt hangover

Tesla collects detailed data from the sensors and cameras on its vehicles and has used such data in the past to challenge claims that accidents were caused by malfunctioning technology.

Ricordel said the Tesla Model 3 owners in its fleet would be fully compensated for lost earnings during the suspension and that the company was looking for alternatives so the drivers could resume driving for G7 as soon as possible.

He said that G7 was in contact with the government as it awaited the outcome of the police investigation.

G7 is one of Paris’ biggest taxi companies, with 9,000 affiliated drivers, who are independent operators who own their vehicles. Half of the G7 fleet are electric or hybrid vehicles and the company aims to have a 100% green fleet by 2027. 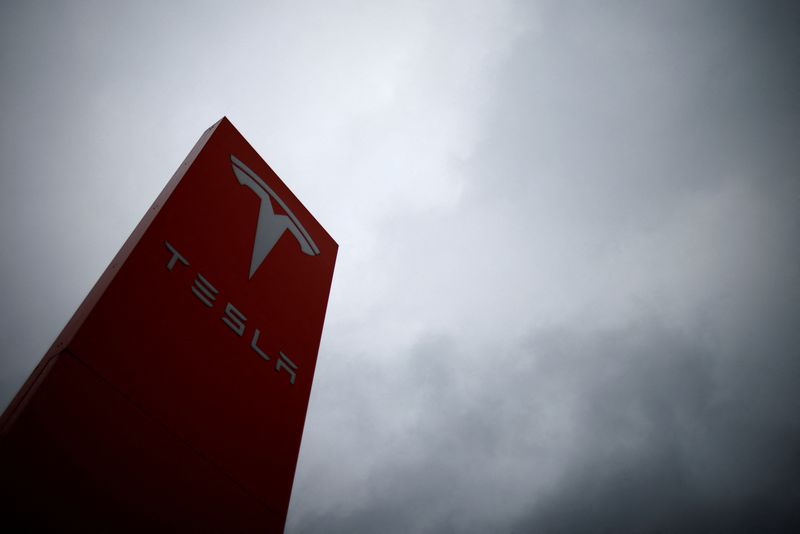 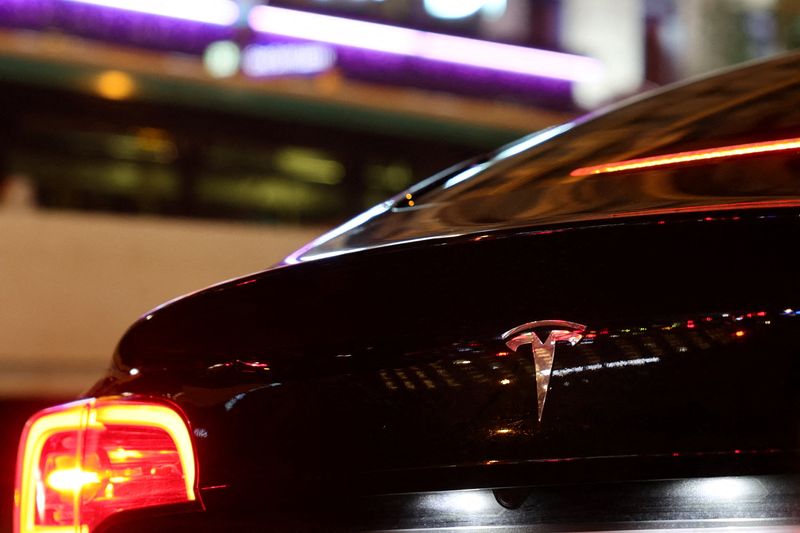 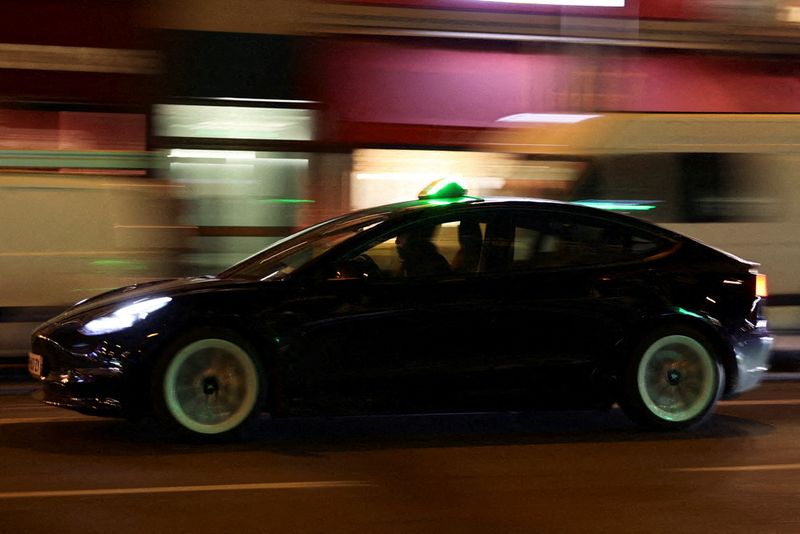