– Spain’s inflation remained at a 29-year-high in November for the second month in a row, propelled by food and fuel prices, final monthly data from the National Statistics Institute (INE) showed on Wednesday.

Consumer prices rose 5.5% year-on-year in November, the fastest pace since 1992, according to final data from INE, up from 5.4% in October.

The flash estimate for November released late last month was 5.6%. The monthly inflation rate in November was 0.3%.

Food and transport prices rose 3.3% and 13.5% from a year ago, the INE said in its more detailed second reading, pushed by high fuel prices.

Core inflation, which strips out volatile food and energy prices, was 1.7% year-on-year, compared with a reading of 1.4% a month earlier, INE added.

High inflation threatens Spain’s growth prospects. Bank of Spain Governor Pablo Hernandez de Cos said on Tuesday that rising inflation, supply bottlenecks and a surge in COVID-19 cases in Europe would hit the Spanish economy and prompt a slight downward revision of growth forecasts in the fourth quarter and early 2022.

Meanwhile, the European Central Bank is maintaining its message that rapid price growth is temporary. ECB President Christine Lagarde said earlier this month that euro zone inflation had already peaked and may soon begin a decline that will continue through next year. 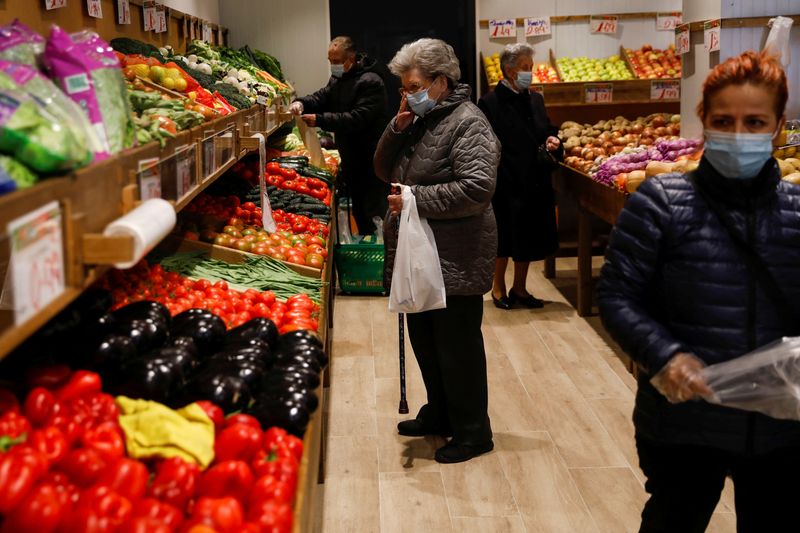