The Senate Commerce Committee will hear from the chief executives of American Airlines, Southwest Airlines and United Airlines, as well as the chief of operations for Delta Air Lines and the head of a large flight attendants unions. Others like JetBlue Airways and Alaska Air Group are submitting written statements.

“It’s not an exaggeration to say the program saved the airline industry,” American CEO Doug Parker will say.

Lawmakers are expected to quiz executives about how carriers used pandemic-related federal bailout funds, staffing issues and other matters.

Cantwell will call the payroll support program (PSP) a “historic investment to sustain a critical sector of the U.S. economy by ensuring airlines had funding to continue paying their employees,” her office said, adding “PSP saved the jobs and livelihoods of hundreds of thousands of workers across the U.S. airline industry.”

Airlines, in written testimony first reported by, say they are aggressively hiring and defended the assistance. They warn COVID-19 remains a drag on demand and below 2019 levels.

“The Omicron variant has created further uncertainty, and there is no clear consensus on when business and international travel will return,” Delta’s John Laughter will say.

Many other countries’ aviation COVID-19 assistance required a higher percentage of funds repayment, while other U.S. industries did not get the same government financial support. U.S. airlines spurned conditions some lawmakers sought to add like cutting carbon emissions.

The memo said payroll assistance “enabled the United States to outperform Europe and Asia in terms of an air travel recovery following the pandemic.”

Sara Nelson, president of the Association of Flight Attendants-CWA, said in written testimony airline “staffing is above pre-pandemic levels if compared to the number of flight hours airlines are flying. But aviation workers are not as willing to pick up overtime due to the combative passengers and concerns around COVID.”

Airlines for America, an industry trade group, told the committee that without the assistance “airlines undoubtedly would have reduced capacity commensurate with the drop in passenger traffic to avoid a steep drop in load factor.”

Airlines accepting government assistance that funded payroll costs through Sept. 30 were prohibited from furloughs or firing workers and faced limits on executive compensation and bans on stock buybacks and dividends. 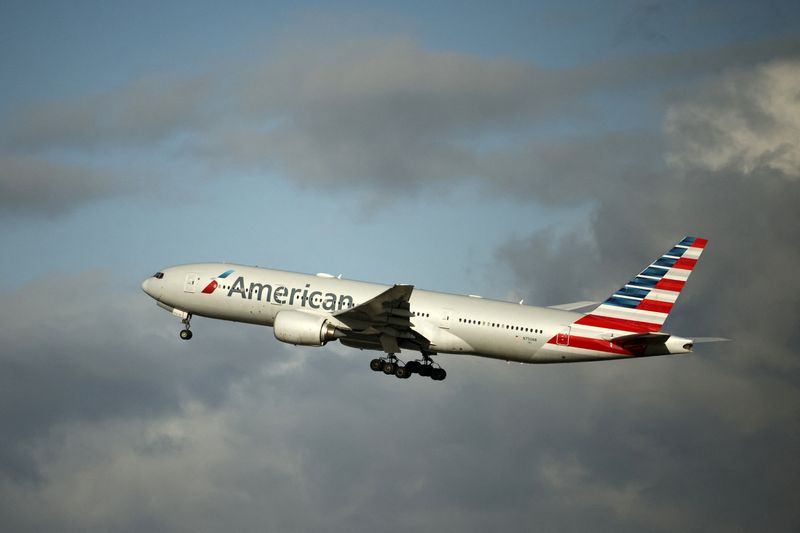 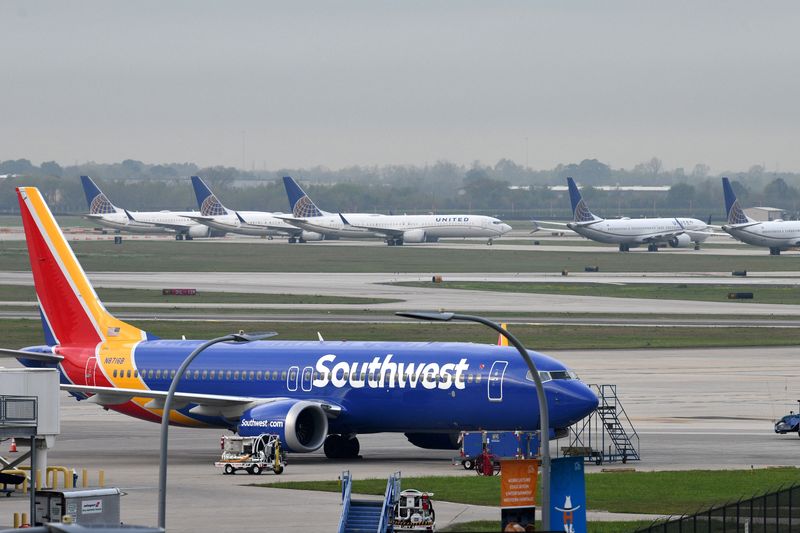 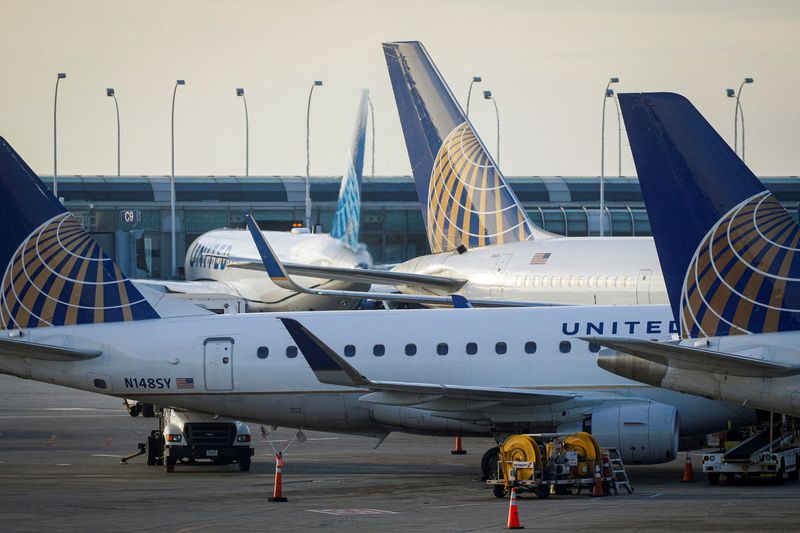