WASHINGTON – The U.S. Securities and Exchange Commission (SEC) on Wednesday will propose a plan that would restrict how corporate executives trade their companies’ own stock and boost transparency.

The market regulator’s trading plan rule changes would mandate that company executives disclose the existence and modifications of such agreements. The changes would also limit the number of such plans to one a year in addition to requiring executives take a four-month ‘cooling-off’ period after executing a single trade and certify ignorance of material insider information.

The agency’s five-member commission will also vote to propose changes to improve the resilience and transparency of “prime” and tax-exempt money market funds by removing so-called redemption gates, among other rule proposals.

(Reporting by Katanga Johnson in Washington) 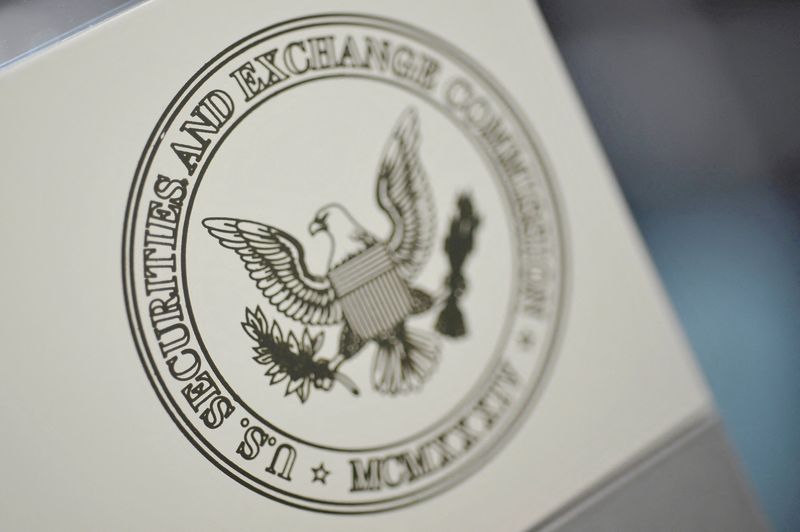