By Tim Hepher and Tassilo Hummel

PARIS -Airbus completed a triple crown of aircraft orders at the expense of rival Boeing on Thursday with a deal to supply 100 narrowbody jets to Air France-KLM subsidiaries in the airline group’s largest purchase based on number of jets.

The planemaker’s third big win in 36 hours – after deals in Singapore and Australia – involves Dutch subsidiary KLM and a pair of low-cost units, all of which have traditionally relied solely on Boeing for widely used medium-haul passenger planes.

The contract covers Airbus A320neo and A321neo aircraft and will renew the medium-haul fleets of KLM and Dutch low-cost unit Transavia Netherlands, while also allowing for both the renewal and expansion of the fleet at sister unit Transavia France.

The bigger-than-expected order from Europe’s second-largest airline group by fleet size came hours after Airbus clinched a deal to supply two tranches of aircraft to Australia’s Qantas in a separate defeat for existing supplier Boeing.

Air France-KLM said it had also signed a letter of intent to buy four Airbus A350 freighters.

Collectively, those orders cap a dramatic week for Airbus after Singapore Airlines threw its weight behind its efforts to break Boeing’s grip on the cargo plane market, with its own tentative order for seven A350 freighters.

Reuters reported earlier on Thursday that Airbus was poised to win all or part of the widely watched Air France-KLM deal after emerging as front-runner last week.

First deliveries are expected in the second half of 2023, with the bulk of deliveries expected beyond mid-decade.

Neither side gave a value for the deal, which experts said is worth billions of dollars.

Factors in Airbus’s favour in recent months have included a gradual thawing of relations between French and Dutch arms of the airline group, which have different suppliers, and tensions over recent Boeing 787 delays, industry sources said.

U.S. analysts said pressure from European governments to buy Airbus planes in return for bailouts may have played a role.

Even so, Boeing is ahead on firm orders so far this year as of the end of November, due to a sharp recovery in sales of the 737 MAX after it returned to service following a safety ban.

Boeing is expected to grab at least one more order before year-end and has the edge in a relaunched narrowbody contest at British Airways owner IAG, industry sources said.

Airlines are once again placing orders for jets as the industry starts to map growth beyond the pandemic and take advantage of lower fuel costs and emissions. 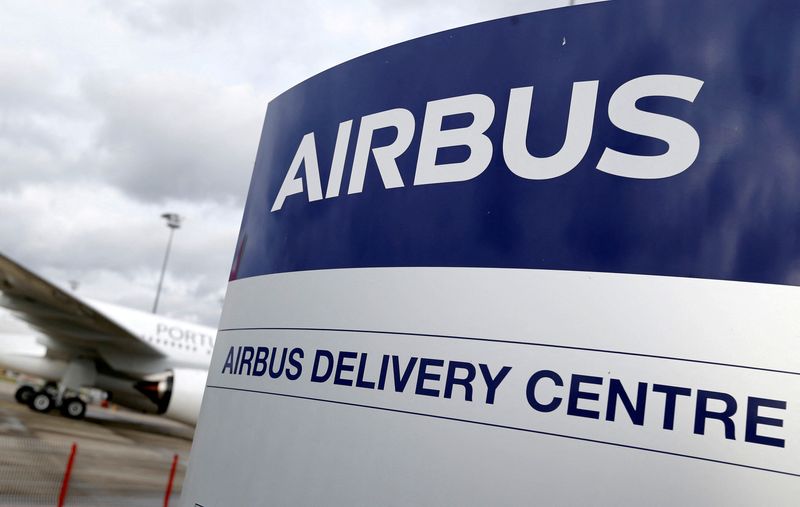