SEOUL – Ten years after Kim Jong Un assumed power North Korea is better armed but deeply isolated and more dependent on China, despite actions by the young leader that raised – and dashed – hopes of economic transformation or international opening.

Kim’s pursuit of nuclear weapons defined his first 10 years in power, but analysts say the path has left him isolated and facing perhaps the greatest challenges yet.

Those weapons may stand in the way of political breakthroughs needed to improve a shattered economy and prevent millions from starving, as ongoing anti-pandemic lockdowns and sanctions that have left him over-reliant on China.

Kim embraced a different style than his idiosyncratic father, seeking to “normalise” North Korea by institutionalising and delegating more leadership; winning international respect through nuclear weapons and summits with foreign leaders; and displays of transparency and empathy toward improving the lives of everyday citizens.

At times that raised expectations of economic reform in the socialist state, or changes in its relationship with longstanding rivals such as the United States and South Korea.

But systemic change has failed to materialise as Kim continued many of his father’s worst practices, from political prison camps and brutal executions to tight control over the economy and society.

“I think the experience of Kim’s rule for ordinary North Koreans was a moment of hope in those early years followed by regression to the mean,” said Christopher Green, a Korea specialist at Leiden University in the Netherlands.

Kim will have to make hard decisions over whether to trade any of his arsenal to win sanctions relief, or find other ways to boost the economy, such as through a distrustful but vital relationship with China or allowing more economic and social opening without losing political grip.


“(Sanctions) put an upper limit on what he can do with his economy but doesn’t mean he can’t get to a point that’s much more comfortable for people than where he is now,” said Robert Carlin, a former CIA officer now with the Washington-based Stimson Center.

After the damage done by the pandemic, calls for controlled openness may again be heard from within the regime elite, but the challenges of turning the international situation in North Korea’s favour are as big as ever, Green said.

“Without a big uptick in foreign capital, the cause of economic reform is almost certainly doomed,” he added.

Under Kim, North Korea conducted four of its six nuclear weapons’ tests – including what appears to be its first hydrogen bomb – and developed a series of intercontinental ballistic missiles with the range to strike as far as the United States.

For Kim that arsenal is the “treasured sword” that will protect North Korea – and his rule – from outside threats, while making the country an equal with other nuclear powers.

But it also brought North Korea to the brink of war with the United States in 2017, and prompted even the country’s partners in China and Russia to approve strict U.N. sanctions.

Kim’s attempts to win sanctions relief and a breakthrough in relations with the United States led to historic and unprecedented summits with U.S. President Donald Trump, but talks have since stalled with Washington demanding Pyongyang surrender some of its weapons before any sanctions are eased.

Kim will likely continue to “play tough” in nuclear diplomacy because further nuclear weapons development will increase his political leverage and bargaining power both in negotiations and during stalemates, said Duyeon Kim, with the U.S.-based Center for a New American Security.


“We can expect to see him continue to shape his personal and his country’s image as normal, modern, and advanced across all sectors particularly nuclear and economic, and even foreign affairs when the pandemic subsides,” she added.

China now accounts for the vast majority of North Korea’s limited international trade, and the current governments in both countries share the goals of promoting socialist ideology and countering Western influence, Zhao said.

“Despite Kim’s preference of diversifying North Korea’s international partnerships, he is likely to continue relying heavily on support from China and a small number of other like-minded countries,” he said.

In his early years, Kim Jong Un experimented with economic reform in order to generate the surpluses he needed to run the patronage networks that sustain autocratic rule, said Green.

“But it appears the risks of and opposition to this became too great in time, and he dialled it back,” he said.

A United Nations rights investigator has warned that vulnerable populations in North Korea risk starvation if the economic and food situation is not reversed.

The pandemic has seen the government further strengthen its grip on the economy, casting doubt on the future of the black markets and as well as official businesses that many North Koreans had come to rely on.


Kim’s rule has seen the proliferation of new technologies such as cellphones in North Korea, but activists say he has simultaneously adopted a more high-tech approach to surveillance and oppressive political control as he seeks to outlaw and stamp out foreign influence and any hint of domestic protest.

Still, it’s not too late for Kim to make good on promises to improve lives in North Korea if he embraces diplomacy, said Ramon Pacheco Pardo, a Korea expert at King’s College London.

“Ultimately, Kim’s time in power could be defined by his ability to raise the living standards of ordinary North Koreans once the pandemic is over,” he said. 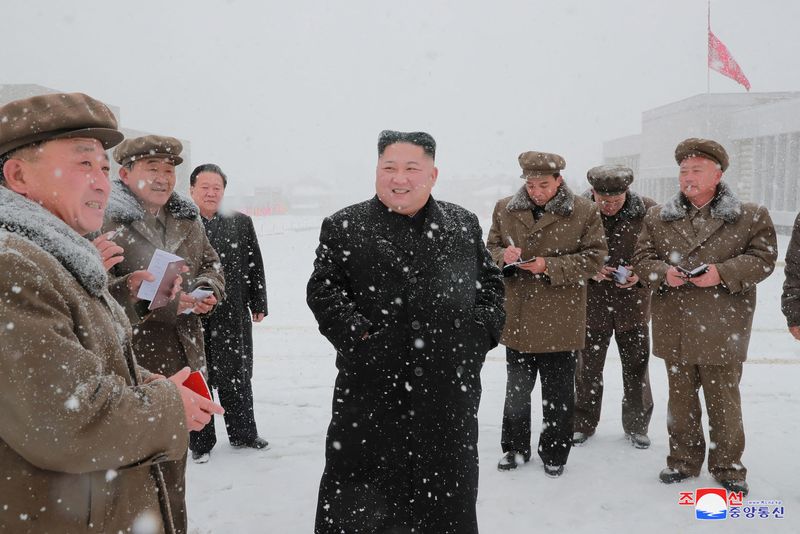 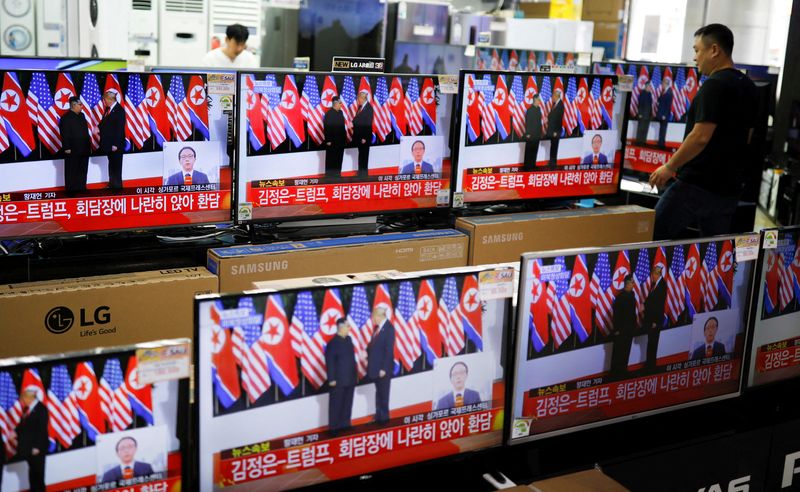 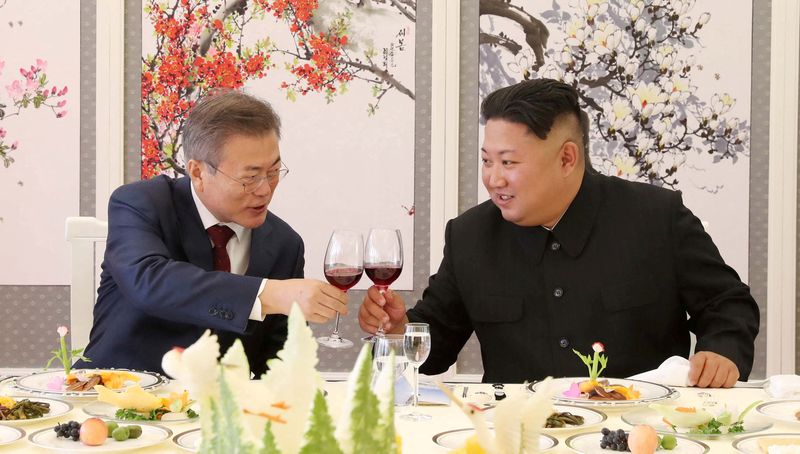