SYDNEY – Australian Treasurer Josh Frydenberg on Friday said Australia had been subject to “economic coercion” by China through various trade disputes, but argued the Asian giant would continue to need its resource exports.

Speaking at a Reuters Breakingviews event, Frydenberg said China would find it especially hard to replace Australia’s iron ore exports which fuel its massive steel industry. Australia is the world’s largest exporter of the mineral, which is also the country’s single biggest export earner.

A souring in diplomatic relations has seen China slap tariffs on Australian wine and barley, while severely limiting imports of coal from the country.

“We have been on the receiving end of economic coercion from China,” Frydenberg said. 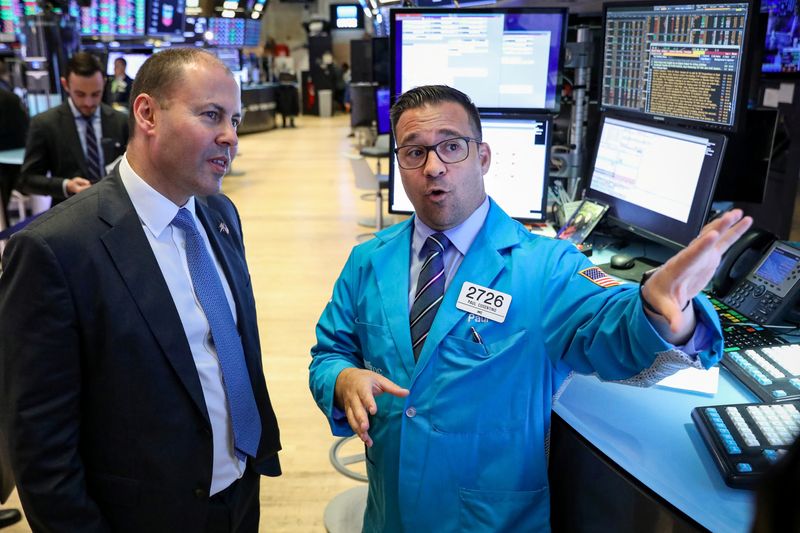