ZURICH -Novartis AG is launching a new share buyback worth up to $15 billion to be executed by the end of 2023, it said on Thursday, adding it was confident in its top-line growth and deep pipeline.

The buyback is funded through the $20.7 billion the Swiss drugmaker raised by selling its nearly one-third voting stake in Roche back to its cross-town rival last month, Novartis said, adding its capital allocation strategy aimed to combine investing in core business and returning excess capital to shareholders.

Novartis said it had the flexibility to return value to shareholders “without compromising the company’s capacity for value-creating bolt-on M&A, whilst providing a strong, growing dividend and reinvesting in the business”.

The Swiss company confirmed it expected sales to grow by 4% or more through 2026.

The share buyback, to be executed on a second trading line, is expected to start within days.

Novartis will ask shareholders to approve an additional 10 billion Swiss franc ($10.81 billion) buyback authority at the annual general meeting on March 4 to cover the amount exceeding the 8.8 billion francs still available under the existing shareholder authority granted in 2021, the company said.

(Reporting by Silke KoltrowitzEditing by Riham Alkousaa and Michael Shields) 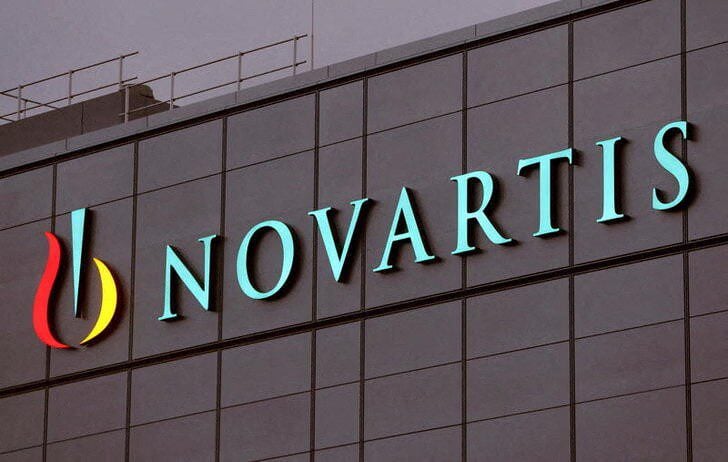