FRANKFURT – The central bank governors of Austria, Belgium and Germany dissented on Thursday with the European Central Bank’s decision to continue bond purchases for years to come, sources close to the matter told Reuters.

The ECB cut the pace of bond-buying on Thursday but also said it would reinvest proceeds from maturing debt bought under its Pandemic Emergency Purchase Programme until 2024 and kept its other Asset Purchase Programme open-ended.

The conservative policymakers, who have opposed ECB decisions in the past, argued that the reinvestment horizon was too long, binding the ECB’s far into the future even as inflation could end up higher than the target.

The conservatives — Austria’s Robert Holzmann, Belgium’s Pierre Wunsch and Germany’s Jens Weidmann — also disagreed on the outlook, stressing that it could come in higher than the 1.8% currently forecast for 2023 and 2024.

The ECB declined to comment. The central bank of Austria, Belgium and the Germany could not immediately be reached for comment.

Wunsch did not have voting rights at Thursday’s meeting. 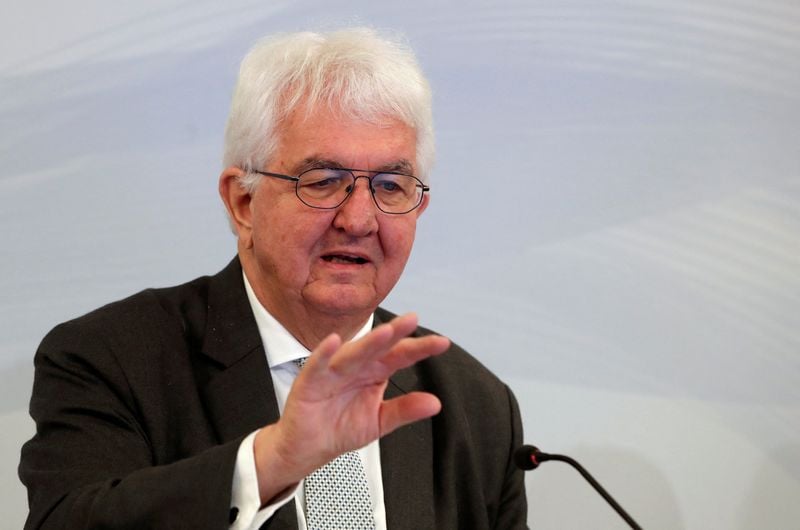 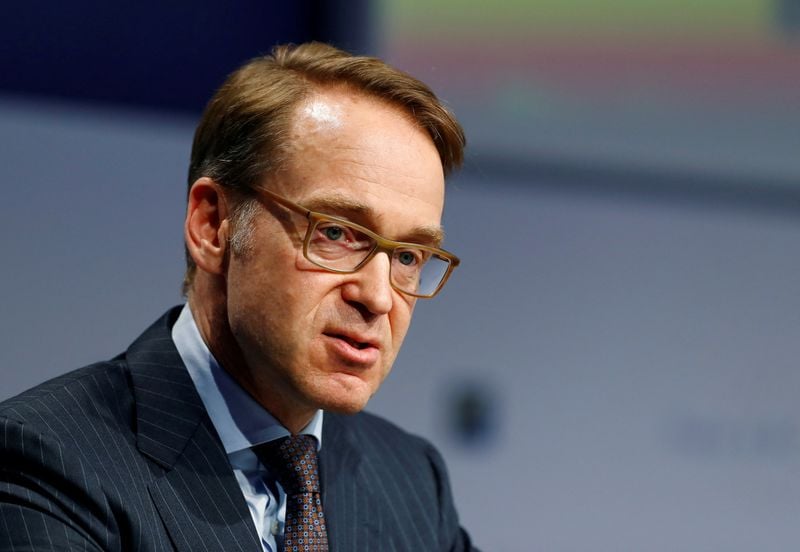