WASHINGTON – Fox News Network on Thursday lost its attempt to dismiss a $1.6 billion lawsuit brought by Dominion Voting Systems Inc, a voting machine company that says Fox defamed it by amplifying conspiracy theories about its technology.

In a written ruling, Delaware court judge Eric Davis said Dominion had sufficiently alleged it was defamed by Fox News’ 2020 election coverage and the case should proceed toward trial.

“At this stage, it is reasonably conceivable that Dominion has a claim for defamation per se,” Davis said in his ruling. “Accordingly, Fox’s Motion should be denied.”

Dominion’s lawsuit, filed in March, accused Fox of trying to boost its TV ratings by amplifying false conspiracy theories that the company rigged the presidential election against Republican Donald Trump, who lost to Joe Biden, a Democrat.

In a statement, a Fox News spokesperson called Dominion’s lawsuit “baseless” and said the network remains committed to defending itself.

“As we have maintained, FOX News, along with every single news organization across the country, vigorously covered the breaking news surrounding the unprecedented 2020 election, providing full context of every story with in-depth reporting and clear-cut analysis,” the Fox spokesperson said.

Dominion and Smartmatic, another election software company at the center of pro-Trump conspiracy theories, are seeking billions of dollars in damages from Trump allies they accuse of defamation, including Powell, Giuliani, and MyPillow Inc Chief Executive Mike Lindell.

In August, a judge denied motions to dismiss filed by Powell, Giuliani, and Lindell. The Trump allies continue to defend themselves in court, arguing that their remarks about Dominion and Smartmatic were free speech protected by the First Amendment of the U.S. Constitution.

(Reporting by Jan Wolfe in Washington and Helen Coster in New York; editing by Grant McCool and Stephen Coates) 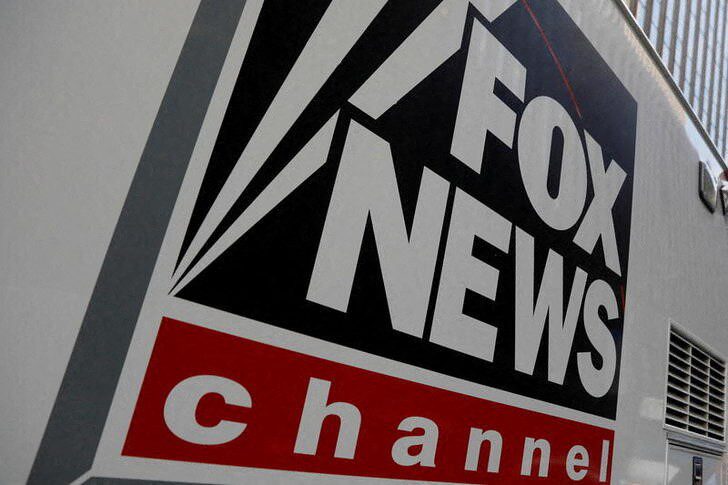