NEW YORK – Ghislaine Maxwell’s lawyers began making their case on Thursday at her trial on sex abuse charges, calling a psychologist to testify about false memories in a bid to undercut accounts of four women who say Maxwell set them up for abuse by financier Jeffrey Epstein.

The four women testified for the prosecution that Maxwell, a British socialite, had a central role in grooming them as teenagers for their sexual encounters with Epstein. He died by suicide in 2019 while awaiting trial on sex abuse charges.

Maxwell’s defense said they could finish their case by the end of this week.

Maxwell, 59, has pleaded not guilty to eight counts of sex trafficking and other charges. Her attorneys argue that the memories of the four accusers have become corrupted over the years. The alleged abuse took place between 1994 and 2004, according to a 2021 indictment.

On Thursday, Elizabeth Loftus, a psychology professor at the University of California, Irvine, testified that people can confidently recall events that never happened and told the jury about experiments in which she and colleagues had successfully planted false memories in study participants’ minds.

“Even traumatic experiences can be subjected to post-event suggestion,” Loftus said. “False memories … can be very vivid, detailed. People can be confident about them, people can be emotional about them, even though they’re false.”

Loftus, who said she was being compensated $600 per hour for her time, has been a witness or consultant for hundreds of trials, including those of Harvey Weinstein and O.J. Simpson.

Maxwell’s lawyers have said the accusers did not mention Maxwell during initial talks with law enforcement, and Loftus’ testimony could help them argue that their memories of Maxwell’s involvement was shaped by news reports or questions FBI agents asked them. They say prosecutors are using Maxwell as a stand-in for Epstein.

“Have you conducted a study where you arranged for girls to be sexually abused?” Pomerantz asked.

“No, absolutely not,” Loftus replied, adding that she had never conducted a study in which she attempted to implant a false memory of sexual abuse either.

Jurors earlier on Thursday heard from Cimberly Espinosa, a former Maxwell executive assistant from 1996 to 2002 who testified that she never saw Maxwell or Epstein engage in inappropriate behavior with underage girls.

Maxwell was an employee of Epstein’s at the time, helping to manage his numerous personal properties. The two were initially a couple, though their romantic relationship later fizzled, said Espinosa, who recalled Maxwell as a demanding boss whom she nonetheless admired.

“I highly respected Ghislaine,” Espinosa said. “I looked up to her very much.” 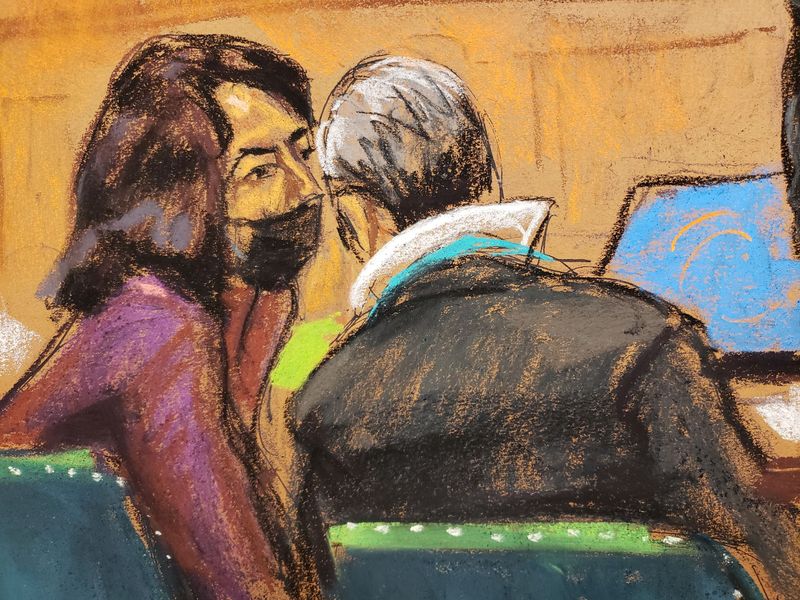 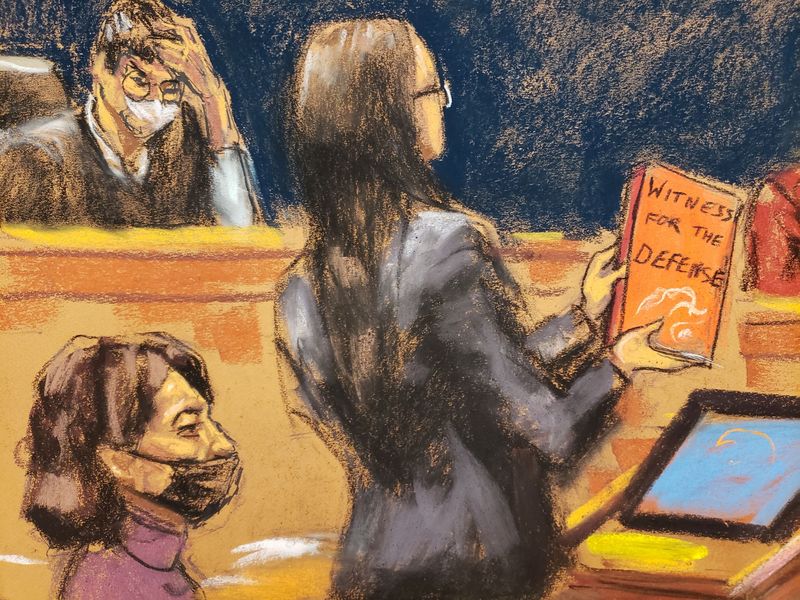 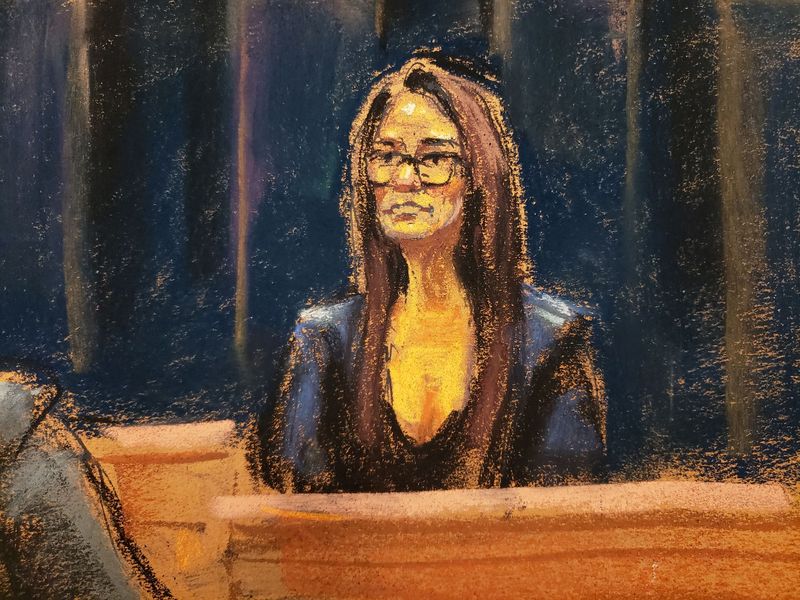 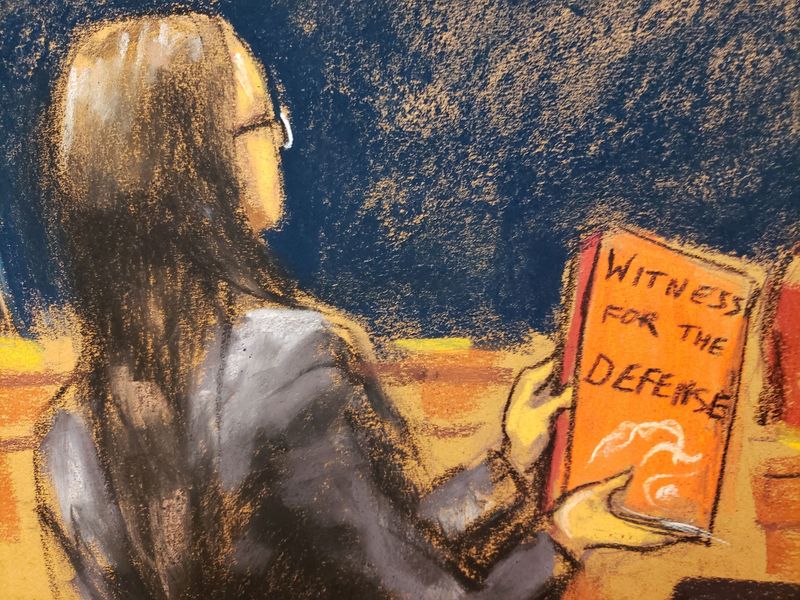 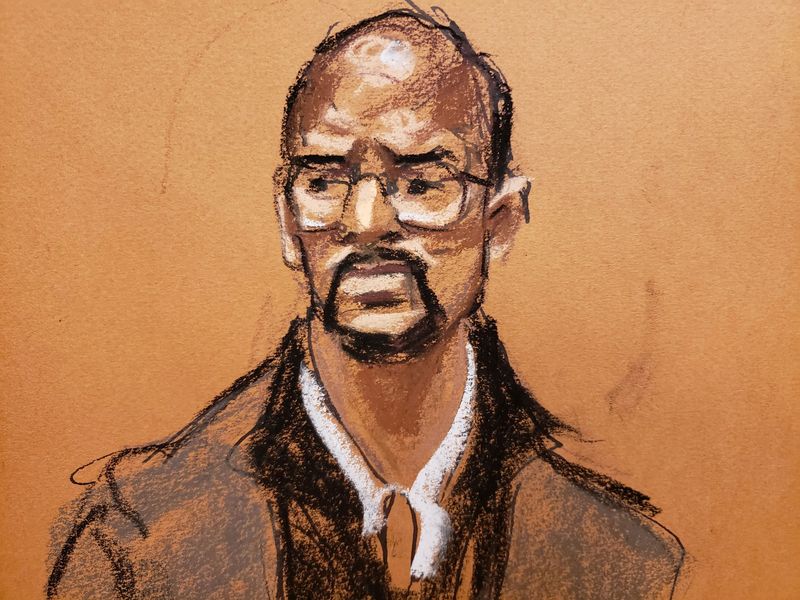 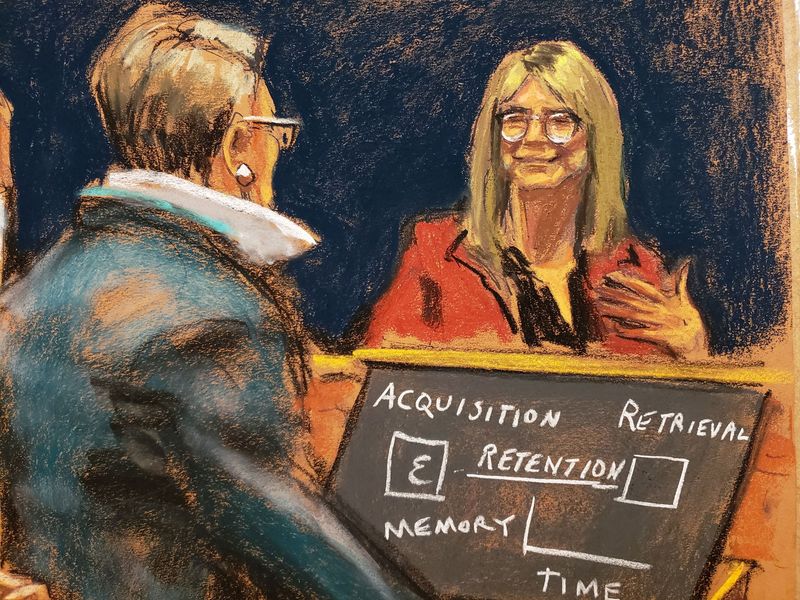 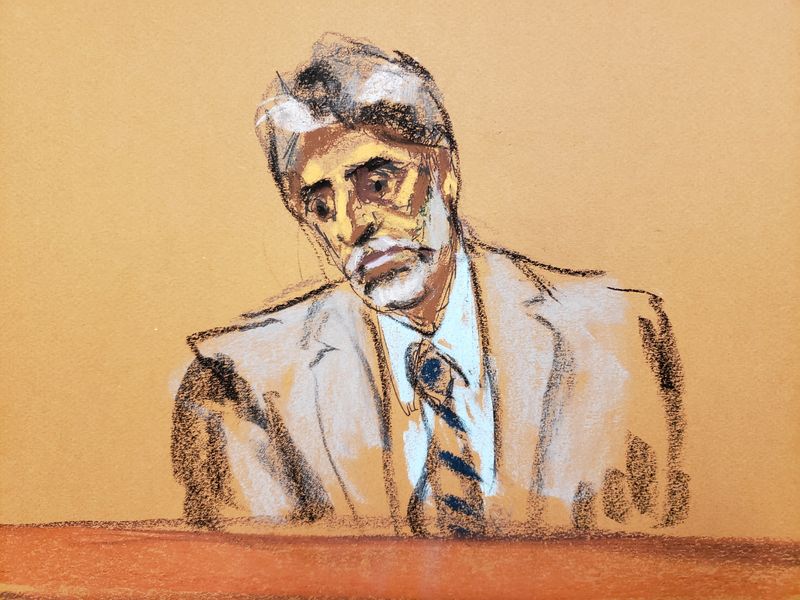 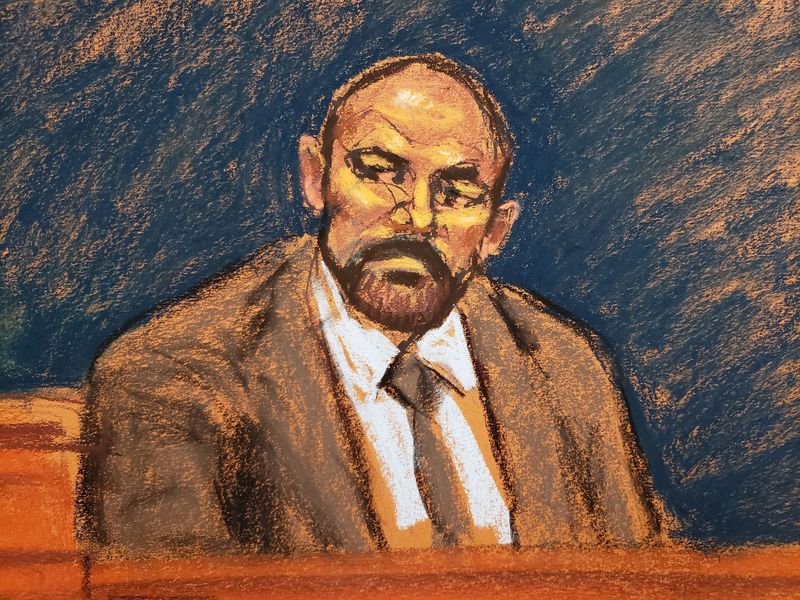 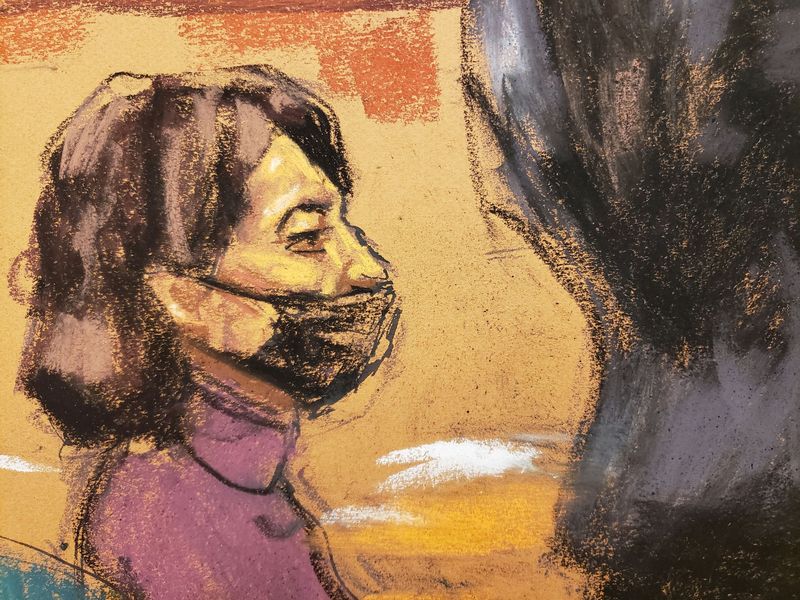