– A group of gun manufacturers, distributors and retailers on Thursday filed a lawsuit challenging the constitutionality of a New York law that allows the state and people affected by gun violence to sue the industry.

The National Shooting Sports Foundation and gun manufacturers, including Smith & Wesson and Sturm, Ruger & Co, said in a lawsuit filed in federal court in Syracuse that the state was impermissibly trying to regulate out-of-state gun sales.

The trade group and the 14 companies said the state is doing so through a novel measure that former Democratic Governor Andrew Cuomo signed into law in July that seeks to overcome legal hurdles that have largely prevented such lawsuits.

Other gun manufacturers suing include Glock Inc and Beretta USA.

The law was enacted amid a spree of mass shootings nationally. It allows firearm sellers, manufacturers and distributors to be sued by the state, cities or individuals for creating a “public nuisance” that endangers the public’s safety and health.

The gun industry group argues the law wrongly imposes liability on companies operating anywhere in the country that make, sell or market guns or ammunition that are misused by criminals in New York.

The lawsuit contends the New York measure violates the U.S. Constitution by seeking to override a 2005 federal law, the Protection of Lawful Commerce in Arms Act, that provides gun manufacturers protection from lawsuits over their products’ misuse.


The group also contended the measure unconstitutionally regulates interstate commerce and infringes on the gun companies’ due process rights.

(Reporting by Nate Raymond in Boston; Editing by Alexia Garamfalvi and Dan Grebler) 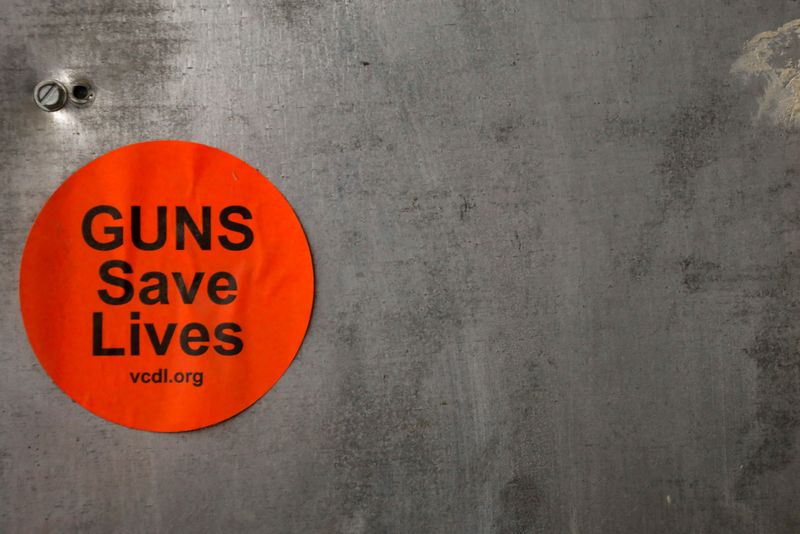