Block’s chief executive, Twitter Inc co-founder Jack Dorsey, announced the name change earlier this month as the company looked to expand beyond its payment service into new areas, including blockchain.

In a complaint filed in Kansas City, Missouri, federal court, however, H&R Block accused the company of “stealing Block’s name in order to co-opt the reputation and goodwill that Block has earned through decades of hard work.”

Block did not immediately respond to a request for comment.

H&R Block said consumers were likely to be confused by the similar name, noting that it has referred to itself simply as “Block” in some advertisements since 2015. 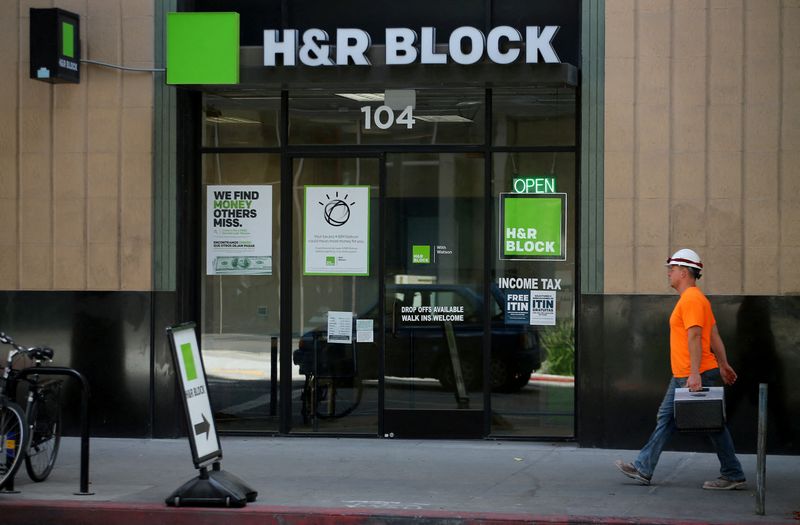