NEW DELHI – Indian content-sharing platform ShareChat on Thursday said it had raised $266 million in fresh funding from U.S.-based Alkeon Capital and some existing investors, pushing its valuation to $3.7 billion.

The new investments, part of ShareChat’s third funding round this year, was led by Alkeon and saw participation from Singapore’s Temasek Holdings and Moore Strategic Ventures, among others, the company said in a statement.

Reuters is first to report the fund raising.

ShareChat raised $145 million in July from Temasek and others at a valuation of around $3 billion.

“Both our products have been leading the market … This fresh funding will further strengthen our position and help us deliver immersive social experiences,” Ankush Sachdeva, ShareChat’s CEO, said in a statement.

The company will also use the funds to develop its apps’ artificial-intelligence capabilities, it said.


Social media and video-sharing apps in India have been sought after by investors who want to cash in on India’s radpily growing base of internet and smartphone users. Indian consumers – both in urban and rural areas – are increasingly consuming digital video content through apps or streaming platforms.

ShareChat said in its statement that users of its Moj app spent an average 34 minutes every day consuming video content. 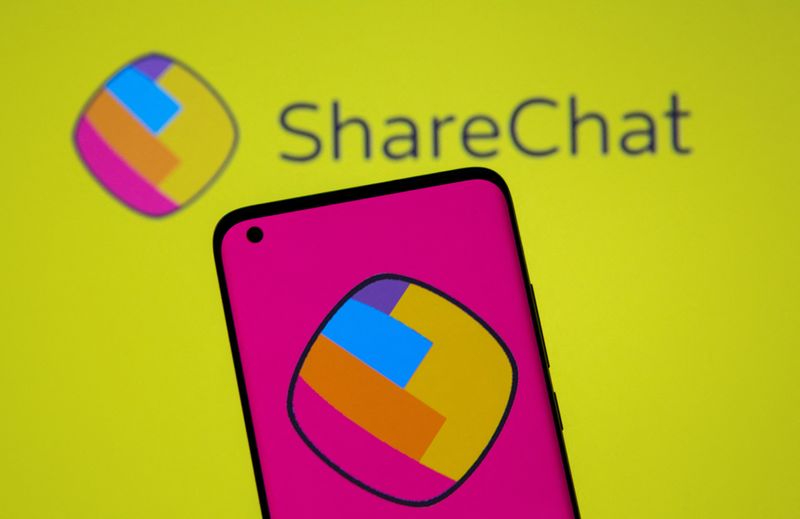