The Fiat case was part of European Competition Commissioner Margrethe Vestager’s crackdown on sweetheart deals between European Union countries and multinationals, the most high profile of which were Apple’s Irish deal and Amazon’s Luxembourg deal.

Fiat Chrysler, which merged with Peugeot maker PSA earlier this year and rebranded itself Stellantis, had challenged the EU tax order at the General Court but lost. It then appealed to the Court of Justice of the European Union (CJEU).

Ireland, which last year won its fight against an EU tax order requiring it to recoup a record 13 billion euros in back taxes from Apple, also appealed against the Fiat order.

Pronouncing on both appeals on Thursday, Priit Pikamae, advocate general at the EU Court of Justice, said Ireland’s appeal against the EU tax order should be upheld and the Commission decision annulled.

The result would be Fiat need not pay the extra tax bill, even though the adviser said Fiat’s appeal should be dismissed because of what he found unconvincing arguments.

In its 2015 decision, the Commission said Fiat Chrysler set prices for goods and services sold between subsidiaries, known as transfer prices, that were below market rates and which artificially lowered their taxes.

The CJEU, which usually follows four out of five such non-binding opinions, will rule in the coming months. 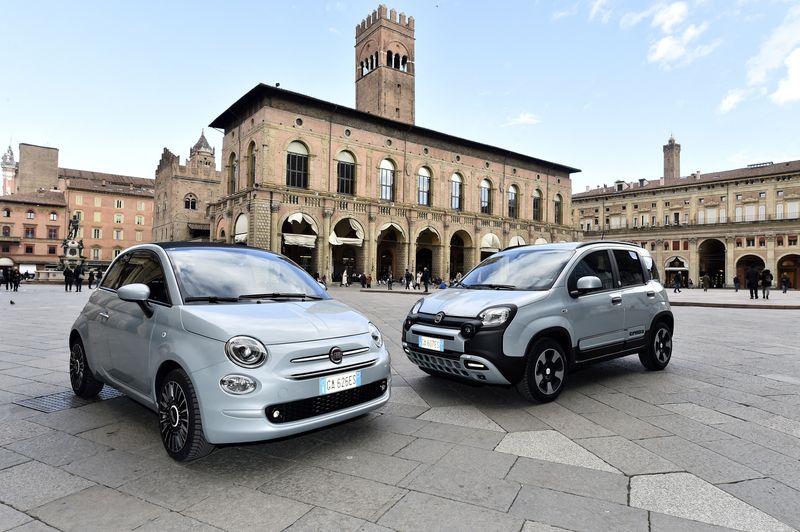