MILAN – Telecom Italia (TIM) has issued its third profit warning this year ahead of a board meeting on Friday that is expected to take more time before acting on a takeover offer from U.S. fund KKR.

TIM, which is Europe’s sixth-largest telecoms group, said late on Wednesday that it cut the 2021 earnings forecast for its domestic business due to lower-than-expected fixed-line revenue from its partnership with DAZN to screen Italian soccer.

Top shareholder Vivendi <VIV.PA> has blamed former TIM Chief Executive Officer Luigi Gubitosi for the phone group’s poor financial performance and could seek an overhaul to oust him from its board of directors, four sources told Reuters on Wednesday on condition of anonymity.

The board will meet on Friday to discuss, among other things, KKR’s 33 billion euro ($37.29 billion) takeover proposal, but a source said it was unlikely any major step forward would occur.

“Telecom can’t evaluate the KKR approach at the moment because the conditions are not there,” the source said, adding that a decision to grant the fund access to its books was improbable.

Any decision may have to wait for the group’s new business plan early next year, the source said.

“Such a scenario slightly reduces the likelihood of a bid, testing the patience of KKR,” Banca Akros analyst Andrea De Vita said in a note.

KKR, which already has a stake in TIM’s last-mile network FiberCop, has requested a period of due diligence before it formalises the offer it submitted on Nov. 19, but it has set no deadline.

If Gubitosi does not resign as a director at Friday’s meeting, Vivendi could request an extraordinary shareholder meeting be called to appoint a new board, two sources have said.

A board revamp could also be triggered by the resignation of a majority of directors.

TIM shares ended down 0.9 on Thursday.

TIM now expects a “low-teens decrease” in 2021 organic earnings before interest, tax, depreciation and amortisation after leases (EBITDA-AL) for its domestic business. In October, it forecast a “high single-digit decrease” for the business.

“This new guidance implies a very negative fourth quarter (for domestic business core earnings) compared to the 9.8% fall posted in the nine months, leading to a potential drop of more than 20% year-on-year,” De Vita said.

Earlier this year, TIM entered into a 1 billion euro deal with sport streaming service DAZN to try to boost its broadband and pay-TV services.

TIM is now looking to cut the cost of the deal after the accord to distribute Italy’s top-flight soccer league matches generated less revenue than expected.

Any non-recurring provision will be determined in light of the ongoing negotiation of the DAZN agreement and will be booked in 2021, TIM said in a statement.

TIM said it expected group organic EBITDA-AL for 2021 to be higher than 5.4 billion euros thanks to growth at its Brazilian business unit, which was confirmed at a “mid-single-digit” rate.

EBITDA-AL was 6.3 billion euros in 2020, according to TIM’s annual report, and the group previously flagged a “mid-single-digit” drop for this year.

After a payment of 435 million euros for licences, the company’s adjusted consolidated net financial debt is expected to be around 17.6 billion euros. 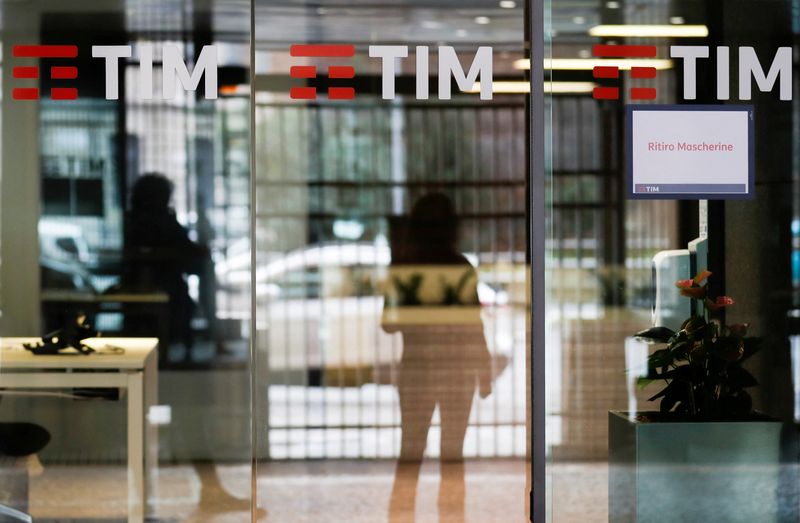 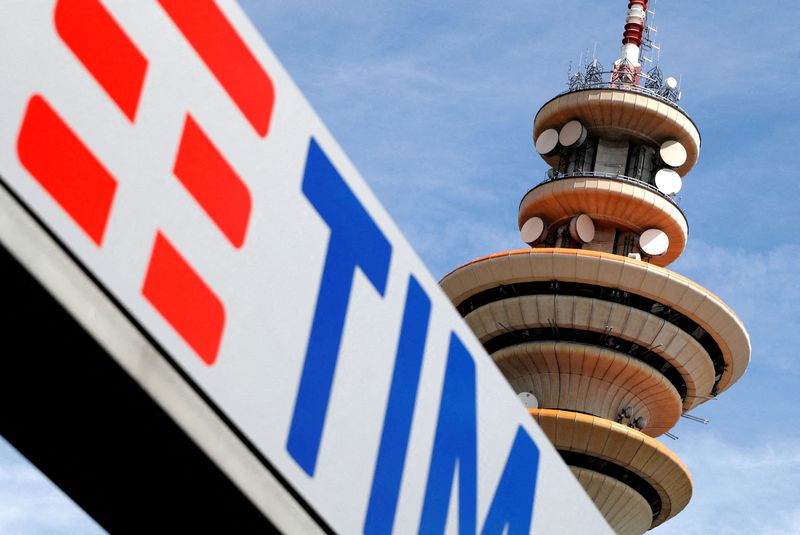