-The former CEO of McDonald’s Corp paid over $105 million and apologized to the company in a settlement over the burger chain’s allegations that he lied to cover up sexual relationships with employees.

As part of the settlement, ex-CEO Steve Easterbrook returned equity awards and cash worth over $105 million that he received as a severance package in 2019, McDonald’s said in a statement on Thursday.

McDonald’s sued Easterbrook in August 2020, nine months after reaching a severance deal, claiming he never gave directors a complete picture of his relationships with employees.

The company said that when it fired Easterbrook, it only knew of one non-physical consensual relationship with an employee. But an anonymous tip after his ouster led to the discovery of dozens of sexually explicit photos of women, including three employees, that Easterbrook sent to his personal email from his company account.

In his response to the lawsuit at the time, Easterbrook had claimed that McDonald’s had information about his relationships on its computer systems when it negotiated his severance package.

“Today’s resolution avoids a protracted court process and moves us beyond a chapter that belongs in our past,” McDonald’s Chairman Enrique Hernandez Jr. said in a message to employees seen by Reuters.

McDonald’s said it would dismiss its action against Easterbrook with prejudice.

“During my tenure as CEO, I failed at times to uphold McDonald’s values and fulfill certain of my responsibilities as a leader of the company. I apologize to my former co-workers, the Board, and the company’s franchisees and suppliers for doing so,”  Easterbrook said in the same news statement provided by McDonald’s.

McDonald’s said in April it would require new training at its restaurants to fight harassment and discrimination after facing lawsuits accusing it of subjecting female employees at corporate-owned outlets to widespread sexual harassment.

(Reporting by Hilary Russ in New York and Uday Sampath in Bengaluru; Editing by Anil D’Silva and Edward Tobin) 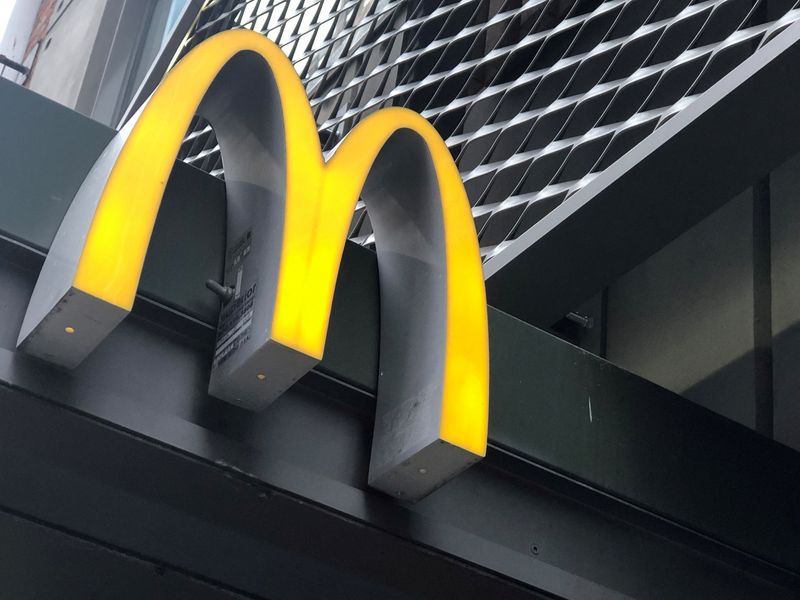