– Morgan Stanley has increased parental leave in a major overhaul of employee benefits aimed at easing the strain on its workers, according to an internal memo seen by Reuters on Thursday, as major Wall Street banks battle for talent.

The investment bank said parents – whether through new birth, adoption, foster care or surrogacy – would be entitled to a minimum of 16 weeks of paid leave.

Employees would also get between six and eight weeks of medical leave post-pregnancy, it said in the memo.

Staff will be able to take four weeks of paid leave to care for a family member with a serious health condition, the bank said.

Morgan Stanley will increase its contribution to employees’ 401(k) retirement plans to 5% from 4% of eligible pay, unless workers receive a 2% fixed contribution or if their eligible pay exceeds $275,000.

Eligible staff will also be given the option to purchase the bank’s stock at a 10% discount.

All the changes, the details of which were first reported by Bloomberg News, would be launched throughout 2022.

Rival Goldman Sachs Group Inc also introduced a slew of benefits for its workers last month, including increasing contribution to the retirement fund for its U.S. employees.

(Reporting by Niket Nishant in Bengaluru and Matt Scuffham in New York; Editing by Aditya Soni) 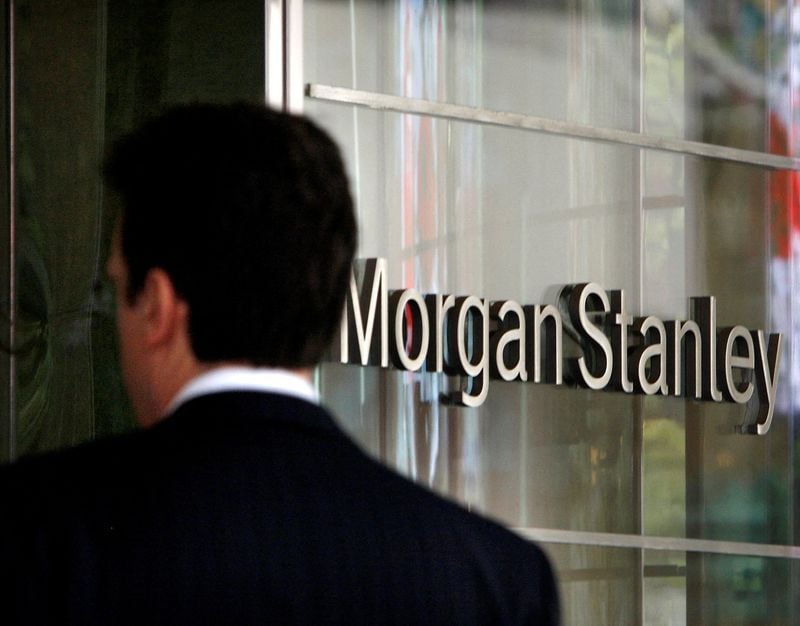