WELLINGTON – New Zealand’s gross domestic product (GDP) shrank 3.7% in the third quarter from the previous quarter, the second largest decline on record, as the economy was hit by an outbreak of the Delta variant of COVID-19, official data showed on Thursday.

The figure was not as bad as expected by economists polled by Reuters, who had forecast production-based growth would shrink 4.5% for the quarter, while the Reserve Bank of New Zealand had pencilled in a drop of 7.0%.

The fall follows a 2.4% rise in the June quarter.

Annual GDP fell 0.3%, also better than a Reuters poll forecast for a 1.6% drop, Statistics New Zealand said in a statement.

The New Zealand dollar was largely unmoved by the announcement, maintaining earlier gains that took it to $0.6780.

New Zealand’s largest city, Auckland, was in lockdown for most of the third quarter after it became the epicentre of a Delta outbreak, forcing businesses and other activities to stay shut for about 100 days.

Retail, manufacturing, construction, and recreational activities were the most affected by lockdown measures, the statistics department said.

New Zealand’s economy has rebounded strongly from last year’s recession, due to its success in eliminating the coronavirus for a long period. The country was virus-free for months until the Delta outbreak in Auckland in August.

“With (COVID) restrictions gradually easing over Q3 and Q4 we think activity will rebound in Q4,” Ben Udy, economist at Capital Economics said in a note.

“Given that the fall in activity in Q3 was well below the RBNZ’s expectations, today’s data will only add fuel to market expectations of further interest rate hikes,” he added. 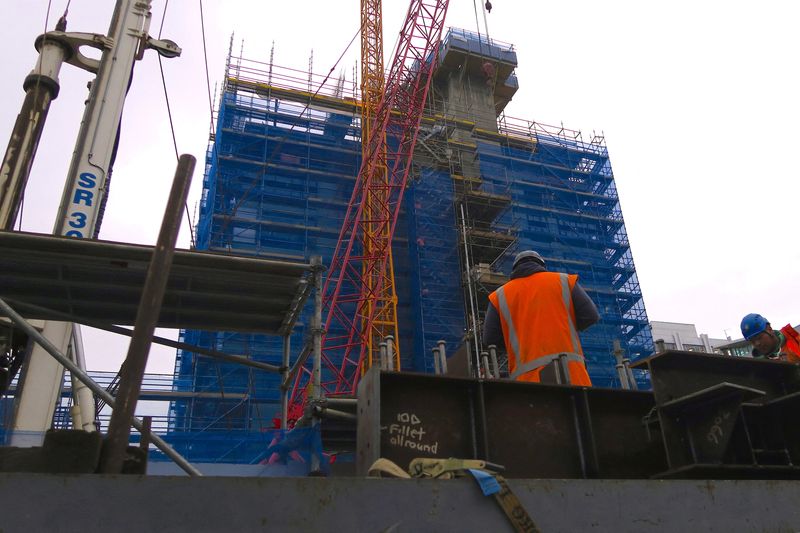