– Novavax’s COVID-19 vaccine could receive approval from Europe’s drug regulator next week and subsequently an emergency use listing from the World Health Organization, the Financial Times reported on Thursday, sending shares of the U.S. drugmaker up 7%.

A WHO approval could come once the health body issued its own emergency use listing or if the EMA gave it a conditional marketing authorization, the newspaper reported, citing people familiar with the matter.

That could pave the way for the company and its partner, Serum Institute of India, to ship doses to the COVAX program, providing another vaccine to low-income countries.

The WHO said on Thursday that it would reveal its position over the vaccine in the coming days, following an expert group meeting.

The protein-based vaccine by Novavax in June was shown to be more than 90% effective, including against a variety of concerning coronavirus variants, in a large, late-stage U.S. trial.

Novavax’s shot received its first authorization in Indonesia last month and is awaiting approval in Japan, where it would be manufactured and distributed by Takeda Pharmaceutical.

The Maryland-based company has also said it could begin commercial manufacturing of a vaccine tailored to the highly transmissible Omicron coronavirus variant in January.

The drugmaker is currently testing the effectiveness of its existing two-dose vaccine against Omicron.

(Reporting by Manas Mishra in Bengaluru and Niket Nishant; Editing by Ramakrishnan M.) 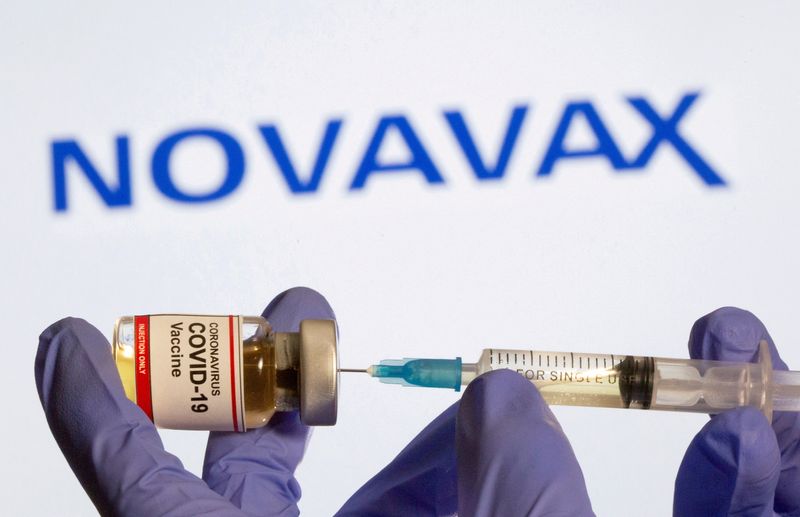