PARIS – The Paris city council has voted to tighten the rules on transforming commercial space into tourist rentals in a bid to curb the influence of home sharing sites in the French capital.

It comes as officials in key tourist cities around the world have blamed home sharing sites such as Airbnb for worsening housing shortages as property owners favour lucrative short-term rentals, pushing out lower-income residents.

In Paris, which counts the largest number of Airbnb listings among cities worldwide, a large share of local commerce has disappeared in some parts of the capital as ground-level shops are transformed into accommodation for visiting tourists booking their stays on sites such as Airbnb, Expedia and Booking.com, according to city officials.

In the past six years, Paris has lost 59,000 square metres of commercial space to accommodation for short-term stays while 900 businesses have disappeared over four years, the city said in a document outlining plans for the new rules.

Asked about the new rules, Airbnb said the “overwhelming majority” of hosts in Paris are locals renting out their home for supplementary income, and does not expect the new rules targeting “professionals and investors” to have “a noticeable impact on our activity in the city”.

Last year, over 95% of homes rented on the site were rented for less than the 120-day cap, as required by local regulations, the site added.

According to the new rules, authorisation to transform a commercial space into short-term accommodation will not be granted if it seen as disrupting the balance of local employment, housing and commerce. 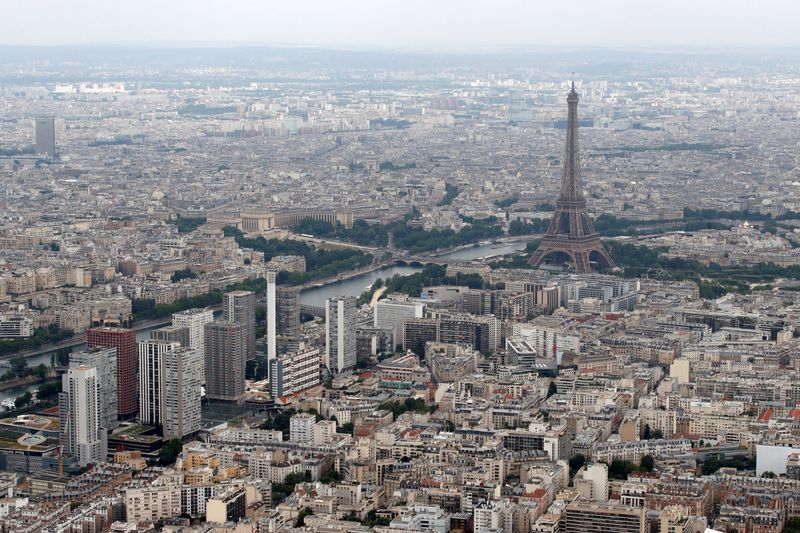