That was better than economists’ expectations in a Reuters poll for a 17.3% rise and was an extension of the 17.8% growth in the previous month. November exports marked the biggest rise since February 2012.

On a seasonally adjusted month-on-month basis, exports grew 1.1% in November, Enterprise Singapore data showed, versus the prior month’s 4.1% growth. Economists had forecast a 0.2% rise.

(Reporting by Aradhana Aravindan in Singapore; Editing by Himani Sarkar and Christopher Cushing) 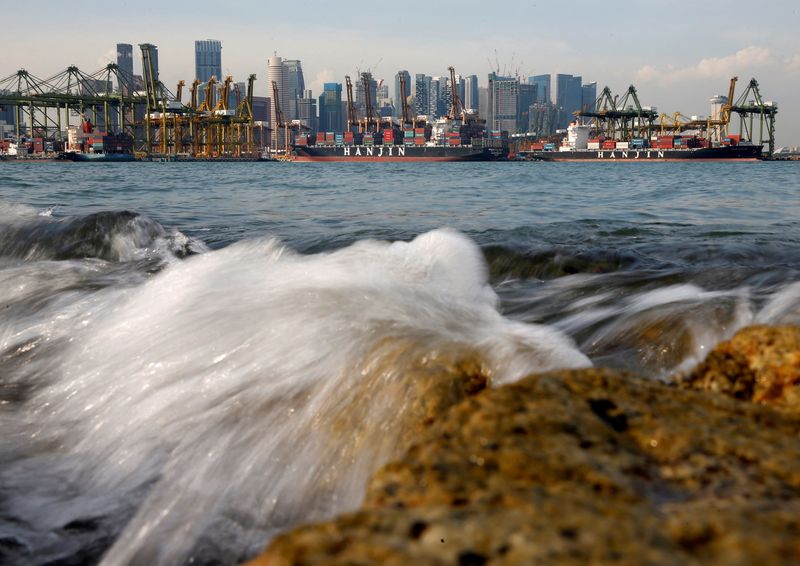