LONDON -Some insurers in the European Union had to rely on temporary relief measures to avoid solvency dipping below the regulatory minimum in this year’s stress test, the bloc’s insurance watchdog said on Thursday.

Unlike with the bloc’s stress test of banks, the results of individual insurers are not published unless firms give their consent but this could change.

Only 8 of the 44 insurers tested agreed to their results being published, none of them a major international player.

“We have concerns around the industry’s attitude to transparency,” EIOPA chair Petra Hielkema told reporters.

Three years of talks with the sector have failed to make headway on publishing individual company results voluntarily and EIOPA will now ask legislators to consider making disclosures a legal requirement, Hielkema said.

Although there is no pass or fail mark, the results showed that the solvency ratio of nine firms fell below the regulatory minimum, EIOPA said.

Some firms had to apply relief available until 2032 on phasing in of EU insurance capital rules known as Solvency II to bring their solvency ratio back up to the minimum.

Related News:   Airbus and Qatar edge towards agreement in A350 dispute - sources

None reported their assets over liabilities ratio dipping below the minimum, which would have jeopardised their ability to meet policyholder claims, EIOPA said.

“The European insurance industry, with the exception of a limited number of cases, proves to be able to cope with such a severe development of the markets through the application of reactive management actions,” EIOPA said.

“However, the capital component of the exercise also shows that a portion of the market still relies on transitional measures that will be phased out by 2032.”

Insurers should take “concrete steps” toward reducing their dependence on temporary measures, EIOPA said, adding there would be talks between regulators and insurers to address vulnerabilities uncovered by the test.

“EIOPA will also assess the need for issuing recommendations on relevant concerns identified in the exercise.”

The next test for insurers, which could include climate-related elements, won’t be until 2023 at the earliest. 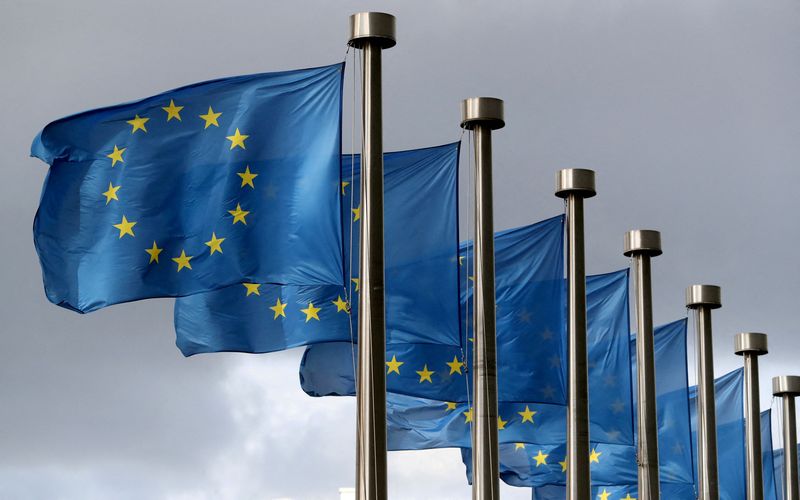