By Hannah Lang and Katanga Johnson

WASHINGTON – The U.S. Consumer Financial Protection Bureau (CFPB) on Thursday asked five “buy-now, pay-later” companies for information on their business practices, amid concerns that the financing products are putting consumers at risk.

The agency issued the order to Affirm Holdings, Afterpay Ltd, Klarna, PayPal and Zip Co in the wake of a boom in “buy-now, pay-later” services, which allow consumers to split purchase payments into installments, driven in part by online shopping growth during the coronavirus pandemic.

The CFPB said it is concerned about “accumulating debt, regulatory arbitrage, and data harvesting” and is seeking data on the risks and benefits of the products.

A survey in September by personal finance company Credit Karma found that one-third of U.S. consumers who used “buy-now, pay-later” services have fallen behind on one or more payments, and 72% of those said their credit scores declined.

A Klarna spokesperson told Reuters that “we believe proportionate regulation is a good thing.”

“We welcome the CFPB’s review and support regulatory efforts that benefit consumers and promote transparency,” a spokesperson for Affirm said.

Afterpay said it supports “efforts to ensure that there are appropriate regulatory protections for consumers” in relation to “buy-now pay-later” practices.

PayPal said it was reviewing the CFPB inquiry and would comply. “Our customers trust us to be transparent and we take this responsibility very seriously,” a spokesperson said.

Zip did not immediately respond to requests for comment.

The information requests are part of a broader push by Chopra, a former Democratic commissioner at the U.S. Federal Trade Commission, to stamp out market abuses and boost competition in the consumer finance sector.

He is under pressure from Democratic progressives to reinvigorate the CFPB after it pulled back from enforcement and tough policymaking during the Trump administration.

Banking groups, who have lobbied for regulators to scrutinize non-traditional financial firms, cheered the agency’s move, which sent stocks of Australia-listed Afterpay, Zip and Sezzle Inc tumbling more than 6% in early trading on Friday.

(Reporting by Hannah Lang and Katanga Johnson in Washington with additional reporting by Byron Kaye in Sydney; Editing by Michelle Price, Paul Simao and Richard Pullin) 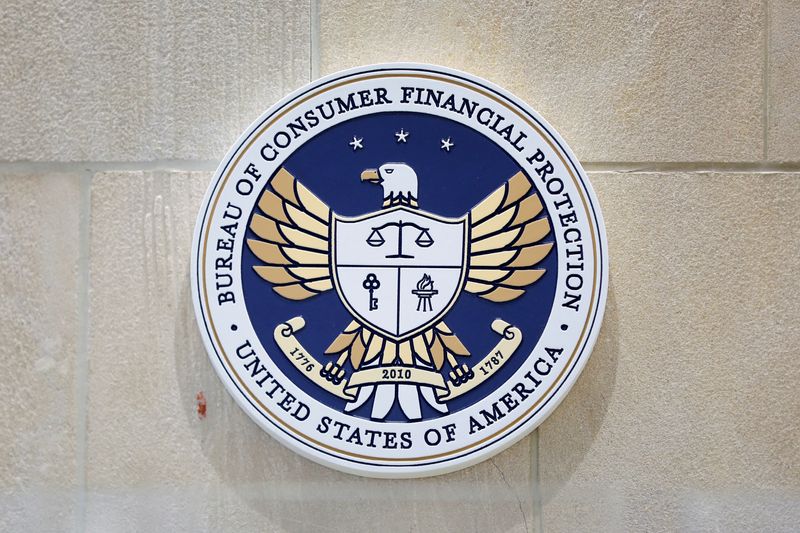