WASHINGTON – U.S. manufacturing activity slowed to a one-year low in December, but there are signs that labor and raw material supply constraints at factories are starting to ease.

Data firm IHS Markit said on Thursday that its flash manufacturing PMI fell to a reading of 57.8 in mid-December from 58.3 in November. That was the lowest since December 2020. A reading above 50 indicates expansion in the manufacturing sector, which accounts for 12% of the economy. Economists had forecast the flash PMI climbing to 58.5.

Manufacturing remains underpinned by strong demand for goods and extremely lean inventories at businesses. But strained supply chains because of the COVID-19 pandemic are a constrain.

There are glimmers of hope, however. The survey showed “supply chain delays moderating markedly during the month,” and “the rate of job creation quickened to the fastest since June.” It also noted that “the rate of cost inflation softened to the slowest for seven months.”

A measure of services sector input prices rose to 77.4, the highest since the series started in 2009, from 75.7 in November. That is a potential sign that inflation could remain significantly high for a while. Consumer prices increased by the most since 1982 on a year-on-year basis in November.

With both manufacturing and services sectors activity slowing, overall business activity cooled this month. The survey’s flash Composite PMI Output Index fell to a reading of 56.9 from 57.2 in November.

Its measure of prices paid by businesses for inputs climbed to 78.1. That was the highest reading since the series started in 2009 and followed 77.6 in November. 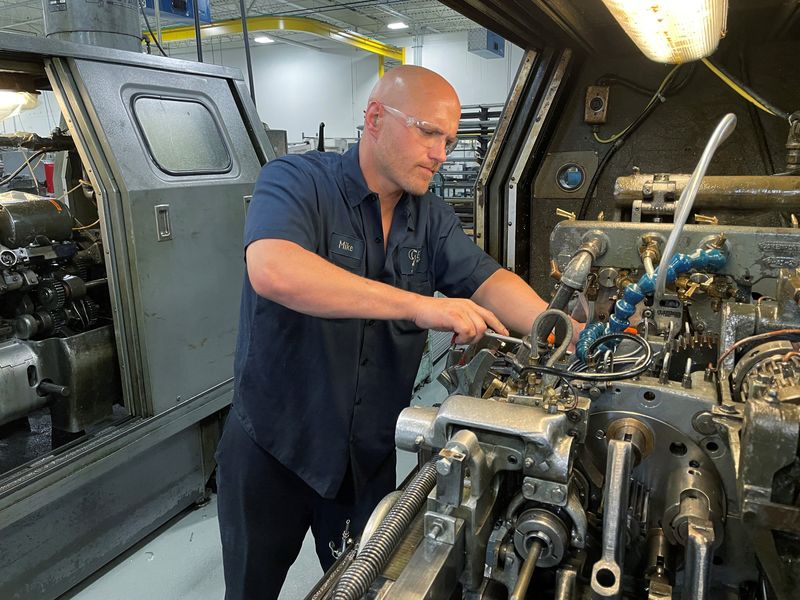