NEW YORK – Wall Street analysts are scratching their heads over the extent to which an arcane new derivatives rule will affect the performance of big banks as they wrap up the fourth quarter.

The rule is one of a slew of measures introduced by regulators to discourage banks from taking excessive risks in the over-the-counter derivatives market which contributed towards the 2007-2009 financial crisis.

It aims to make banks’ capital requirements more sensitive to the counterparty risks posed by such trades.

After years of industry lobbying and fine-tuning by regulators, the rule goes into full-force in January.

Citigroup Inc, Morgan Stanley and Goldman Sachs Group Inc have said that the rule could require them to hold more capital, but how much will depend on their derivatives positions and the measures they take to reduce their exposures.

Until those recent warnings, analysts for the most part had ignored the rule. They are now trying to figure out its impact, but have scant data to go on.

“It’s almost impossible for us as outsiders to calculate the impact,” Steven Chubak of Wolfe Research wrote in a report.

Broadly speaking, analysts expect the change to eat into some lenders’ capital levels, raising questions about how much stock they will be able to repurchase and whether their return on equity will suffer.

Big banks’ capital requirements have been creeping up recently due to a surcharge for systemically important lenders and the U.S. Federal Reserve’s decision to reprise certain leverage limits, said Jefferies analyst Ken Usdin.

That makes the derivatives rule more “meaningful,” said Usdin. “Banks are getting closer to their minimum requirements today than they’ve been in a while,” he added.

Known as the standardized approach for measuring counterparty credit risk (SA-CCR), the rule drew attention last week when Citigroup said it was a reason the bank was pausing stock buybacks this quarter.

That announcement at an investor conference prompted analysts, including Susan Roth Katzke of Credit Suisse, to reduce earnings estimates and price targets for Citigroup shares.

Analysts had largely forgotten about the rule after Bank of America Corp said last year that the bank had enjoyed a slight improvement in a key capital ratio after implementing it early. It has not since indicated that that will change.

They began to pay more attention in October, though, when Morgan Stanley warned that the rule could knock 1.2 percentage points off its 16% Common Equity Tier 1 capital ratio.

The next day, Goldman Sachs said it could see a 0.3 point reduction in that same equity buffer.

JPMorgan Chase & Co has not said how it expects the rule to affect capital and declined to comment for this story.

Goldman Sachs, Morgan Stanley and Citigroup have said, however, that they may be able to mitigate the hit.

Under the rule, banks can reduce the pain, for example, by taking measures to offset risk, such as demanding extra collateral from counterparties to secure trades, and by hedging.

But banks’ derivatives books tend to be massive with contracts worth trillions of dollars in gross value spread across different entities and clearing houses. That means getting those calculations right and up-to-date requires sophisticated data and risk models.

“It is data intensive, so you’ve got to have your act together,” said Adam Gilbert, a PricewaterhouseCoopers partner specializing in financial regulation.

“Banks go at different paces on these things,” he added.

Analysts and investors can’t tell how well banks are handling that work.

And despite the many post-crisis reforms, banks do not generally publicly disclose details of their exposure to riskier derivatives, such as those tied to volatile assets like commodities and equities, versus those based on interest rates, credit instruments, and foreign exchange rates, said regulatory experts.

“We have little information about the composition of each bank’s derivatives book,” Chubak wrote. 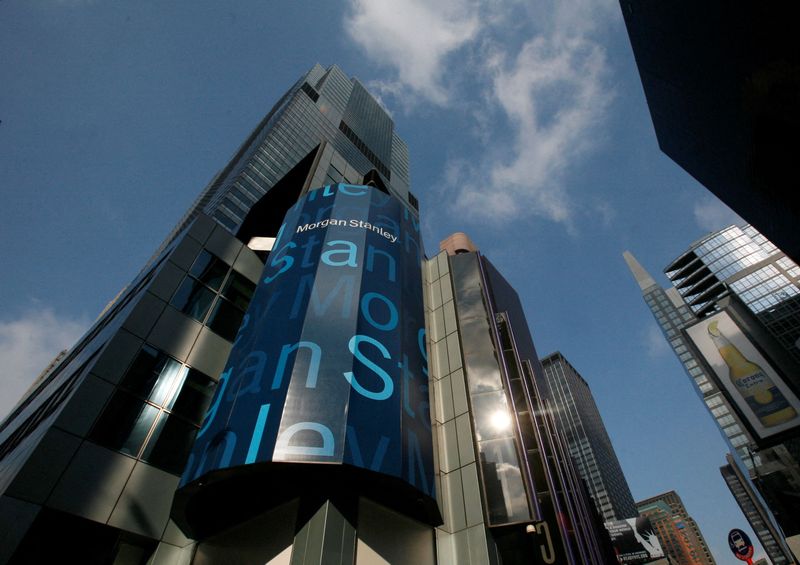