– Wall Street banks and investment firms are retrenching from their push to get staff back to the office, with Citigroup Inc, Goldman Sachs Group Inc, Carlyle Group Inc, Blackstone and MetLife among the latest to adjust plans as the Omicron variant of the coronavirus spreads.

The institutions are rethinking their plans to return to business-as-usual amid a spike in COVID-19 cases in New York and other financial hubs and growing concerns over the fast-spreading Omicron.

“Even before Omicron, it was clear that there was not going to be a full ‘back to normal’ in most office-based jobs – some form of work from home is likely to endure into the future,” Rachel Lipson, Project on Workforce at Harvard University’s Malcolm Wiener Center for Social Policy, said in a recent interview.

Citigroup told staff at its New York metro area offices on Wednesday they should work from home if they are able to, a person familiar with the matter said on Thursday. Vaccinated staff had been allowed to return to some Citigroup offices in recent months.

U.S. insurer MetLife Inc on Thursday told its nearly 14,000 U.S. staff it had postponed plans for them to return to the office to March from Jan. 10 previously, a spokeswoman for the company said.

Blackstone employees were welcome to work from home through the rest of the month given the increasing spread of COVID-19 in the United States, a spokesperson said.

Goldman Sachs, which has not sent staff home, had hosted holiday parties over the last few weeks but on Thursday said it was canceling remaining gatherings due to worries over COVID-19, according to a source familiar with the bank’s plans.

Morgan Stanley is expecting staff who are not required to be in the office to take advantage of that flexibility and work from home and spend more time with their families, but it is not sending staff home and doesn’t have a work-from-home policy, a source familiar with the situation said on Thursday.

Investment firms followed suit. Carlyle is encouraging its U.S. employees to work from home for the remainder of the year and plans to return to a hybrid work model in the new year, a source familiar with the situation said. It is also not planning a firm-wide holiday party, the source said.

The Omicron variant has been detected in 77 countries since it was first identified three weeks ago, fuelling concerns that its large number of mutations will help it spread faster and evade protection provided by COVID-19 vaccines and therapeutics.

“We are in transition period still,” Morgan Stanley Chief Executive James Gorman said in a CNBC interview on Monday. “I thought we would be out of it by Labor day, past Labor day. We’re not. I think we will still be in it through most of next year. Everyone is still finding their way.”

A similar situation is occurring with institutions in Canada offices amid growing concerns over the spread of the Omicron variant in that country. Canadian Imperial Bank of Commerce and National Bank of Canada said on Wednesday they have asked staff in Canada to work remotely, joining Bank of Nova Scotia in halting plans for a return to work. 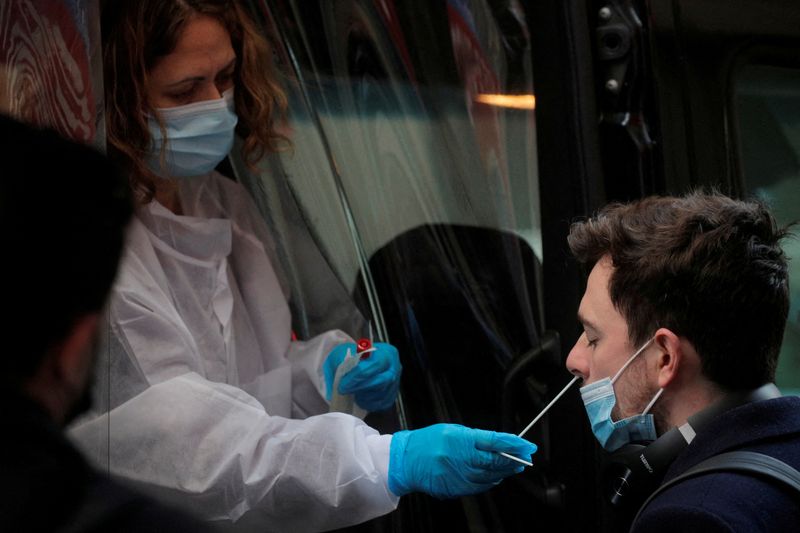 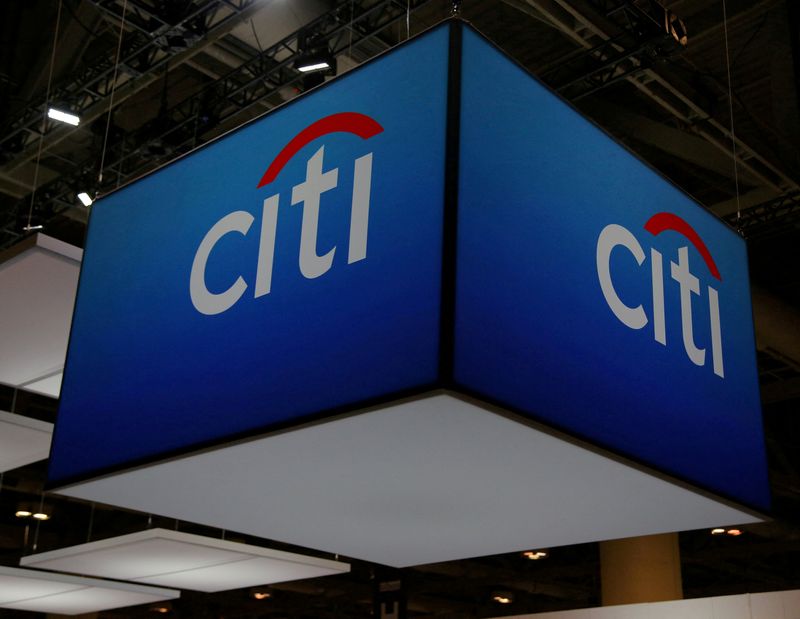