– As the flying taxi market takes off, the race is on to decide where the future vehicles will be built with one of the backers of newly listed Vertical Aerospace – Irish leasing boss Domhnal Slattery – pushing for a manufacturing base in Ireland.

Shares in the electric vertical takeoff and landing aircraft (eVTOL) maker, backed by investors such as Slattery’s Avolon aircraft leasing company and American Airlines, rose sharply at their market debut on Friday after a blank-check merger valued at $2.2 billion.

Unlike many other entrants in the increasingly busy eVTOL market, Vertical Aerospace is focusing only on design, manufacture and services rather than ride-sharing operations, sparking a bidding race to secure high-tech production work – and the highly skilled jobs that go with it.

It has reported pre-orders for up to 1,350 aircraft worth $5 billion from customers including American and Virgin Atlantic.

“We have been speaking to a number of different governments about where we might build the production facility. Domhnal is very keen on us taking it to Ireland,” founder and Chief Executive Stephen Fitzpatrick said after ringing the opening bell in New York.

While the Republic of Ireland is a global hub for aviation finance, it does not host any major aerospace manufacturing. A plant would help the government achieve two of its objectives: boosting its green technology sector and diversifying away from investment dependent on the country’s low corporate tax rate.

“I would love to see it in Ireland. I think it would be a fantastic location. The UK is equally attractive and indeed other jurisdictions,” Slattery told Reuters in an interview.

Bristol in the UK, where Vertical Aerospace is based, has thousands of aerospace engineers and discussion of where to place the plant is for now “hypothetical,” Fitzpatrick said.

Even once a decision is made on where to build the vehicles, analysts warn a key question is how long it will take for new electric aircraft to be certified by aviation authorities.

Vertical Aerospace is aiming for 2024 and expects to commission a dedicated certification vehicle in coming weeks.

“The key challenge we have is to certify the aircraft, there is no doubt about it,” he said, adding partners including Rolls-Royce and Honeywell would handle key components.

“We are going to have these aircraft flying over cities all over the world in not less than three years but not more than five.” 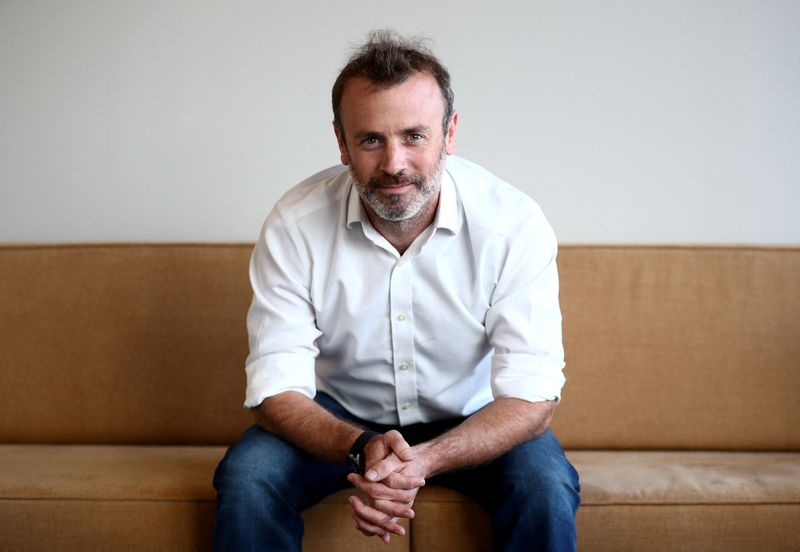 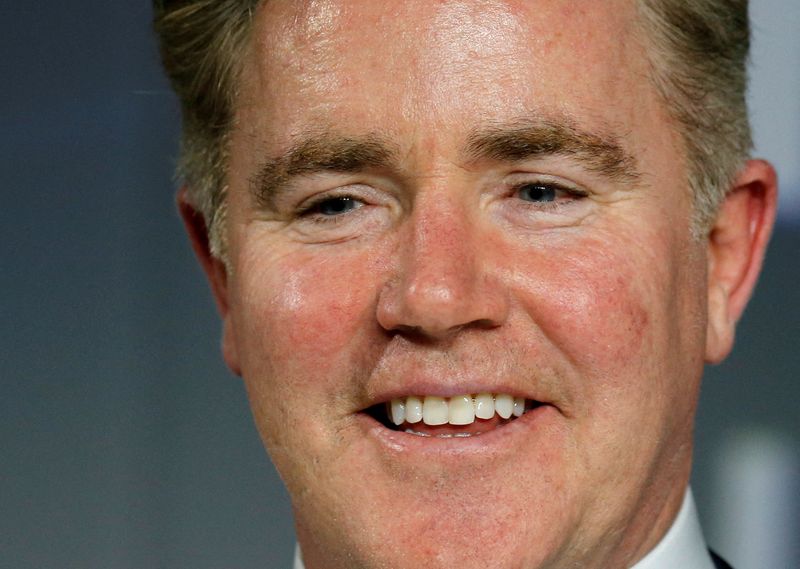