By Gabriel Araujo and Tatiana Bautzer

The move prompted analysts and market players to speculate if minority shareholder Marfrig Global Foods SA intends to acquire a controlling stake in the company without the risk of triggering a poison pill.

One source with knowledge of the matter, however, said Marfrig controlling shareholder Marcos Molina did not have discussions with BRF about the transaction and did not intend to increase its current 33% stake significantly during the offer.

BRF said in a late Thursday securities filing it plans to expand its operations and make strategic investments.

The deal is still pending approval from a shareholders’ meeting scheduled for January and will depend on market conditions.

Credit Suisse analysts said it would be a “very solid opportunity” for Marfrig to buy an incremental stake without being subject to the 40% premium over the last 30 days average price set in poison pill rules, which are not triggered by the proposed capital raise.

“If Marfrig goes for a significant premium over the current stock price and no other shareholder follows along with a share subscription, Marfrig could reach a stake of 51%,” Itau noted.

“We’ve never thought Marfrig would just be a passive shareholder of BRF. The company has a long track record of aggressive and transformative M&A deals,” BTG said.

Marfrig did not immediately respond to a request for comment. 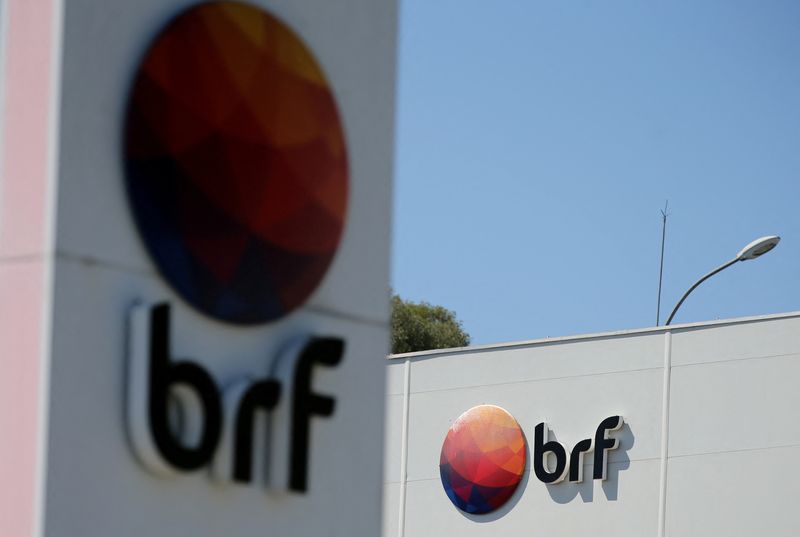