In a notice published on Unigroup’s public social media account, attributed simply to Unigroup’s management, the company linked its debt situation directly to the leadership of Zhao Weiguo, who spearheaded a wave of asset purchases in the previous decade.

Zhao has retained the post of chairman but China’s state council appointed a working group to assume leadership of the company after it defaulted on bonds in November 2020.

Zhao’s Beijing Jiankun holds a 49% stake in Unigroup, with the remainder held by China’s elite Tsinghua University. In the previous decade, with government funding, Unigroup built up stakes in a number of Chinese chip companies.

In its post, Unigroup management said the value in Zhao’s stake in Unigroup via Beijing Jiankun had become negative, and that after several rounds of bidding from strategic investors, the highest offers “still cannot cover all of Tsinghua Unigroup’s debts”.

Unigroup’s management said it “firmly opposes” Zhao’s attempt to “interfere with and affect the judicial reorganisation process” of Unigroup, and will “take measures to pursue legal liabilities of relevant individuals in accordance with the law”.

The company added that a vote on the pending investment would take place on December 29.

Beijing Jiankun did not respond to an emailed request for comment. 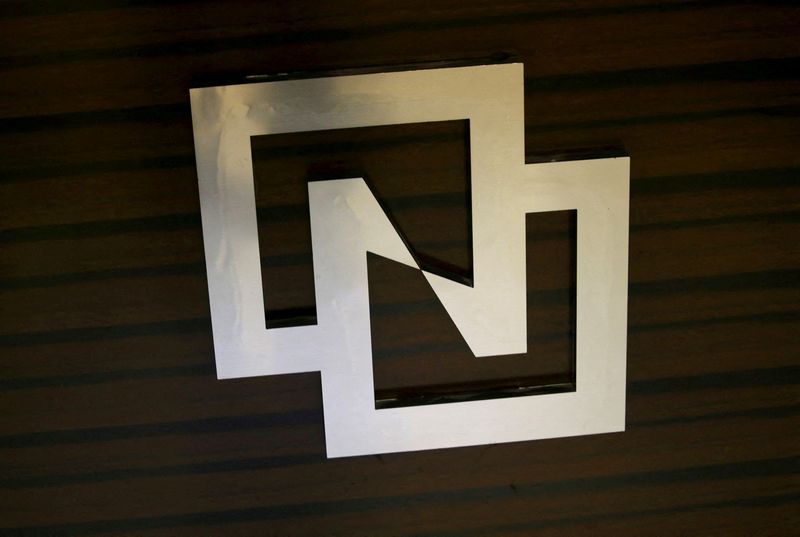