By Daniel Trotta and Richard Cowan

LOS ANGELES/WASHINGTON – Frank Hardy, 18, has been homeless for the past eight years, moving in and out of shelters with his mom, or staying with his sister’s family while his mom has been in jail.

As part of an economic stimulus package to overcome the COVID-19 pandemic, the U.S. Congress voted in March to fast-track $800 million and urged educators to move quickly to aid the estimated 1.5 million students like Hardy who are homeless across America.

But the cash has yet to reach the Los Angeles Unified School district, which oversees Hardy’s high school. Some states and school districts rushed their millions to those in need. But California has only begun disbursing the first quarter of its allotment of $98.7 million.

The federal government authorized sending out a first $200 million in April followed by the rest last summer.

Other big states such as New York and Florida are even further behind, having yet to deliver a dime to the districts, because of bureaucratic logjams or because some districts are ill-equipped even to find students in need.

“In the early part of the pandemic, the most stable place in the lives of homeless students – school – disappeared,” said Barbara Duffield, executive director of SchoolHouse Connection, a Washington-based non-profit that addresses student homelessness.

Even with the return to in-class learning that followed initial moves to remote tuition, Duffield said, “We know we’re missing tons of students.”

SchoolHouse Connection and the University of Michigan conducted a survey in October of 700 school districts and found a 4% increase in student homelessness, compared to the same period the year before the pandemic.

A STORY OF PERSEVERANCE

Hardy is on track to graduate in June from the Ramon C. Cortines School of Visual and Performing Arts, even after losing most of his junior year to the pandemic, living in a motel without a proper internet connection and trying to work off a faulty laptop.

“I was never going to let being homeless stop me from achieving what I want to achieve,” said Hardy, who dreams of becoming a professional singer.

Only 68% of homeless students graduated high school in 2019, some 18 percentage points below the national average.

Hardy currently lives with his mother Cherie Hardy, 51, at a People Assisting the Homeless shelter in Los Angeles.

Cherie Hardy said she has a record for robbery, theft and other offenses, but has straightened her life out in part because “I have a son that needs me.”

Many other homeless students have slipped through the cracks.

At least 420,000 homeless students lost contact with their schools during the pandemic, according to Republican Senator Lisa Murkowski of Alaska, who along with Democratic Senator Joe Manchin of West Virginia championed the last-minute amendment that provided the $800 million.

Schools are using the funds to buy food, clothes and school supplies. In some cases they are paying for car repairs or car insurance to get kids get to school, or cell phones so counselors can check in with students. Cincinnati and Nashville schools have hired Spanish-speaking social workers.

Cherie Hardy said she would have welcomed help buying her son clothes or a laptop.

The Los Angeles Unified School District’s homeless liaison, Angela Chandler, said the district is exploring hiring staff to identify and reach out to homeless students, and she would like to help high school students continue their education by funding college tours that might inspire kids who otherwise would never visit a campus.

“The possibilities are endless,” Chandler said.

But the second largest district in the country has yet to receive any of the nearly $8 million it is due. Funds from the first tranche of $883,000 should be sent out “shortly,” a California Department of Education spokesperson said on Wednesday. A second tranche of $7.1 million will be received in January. The spokesperson did not address why the process has taken so long.

Florida school districts could only begin applying for their share of $43.8 million as of Dec. 2, a spokesperson for the state’s Department of Education said.

New York state has yet to issue any of its $58.9 million from the new funds. The application period of the first tranche was opened on Dec. 1 and closes on Dec. 22, its Education Department said.

Even Murkowski’s state Alaska “is a little bit overwhelmed with all this money,” said Dave Mayo-Kiely, a program coordinator for homeless students and families in Anchorage.

Elsewhere some states were applying time-consuming rules the federal government had said were unnecessary, while in others state legislative or local school board approvals were slow to come, according to the education news site Chalkbeat.

“There are a million things that go wrong, things you don’t expect to happen,” said Phyllis Jordan, associate director of the FutureEd independent think tank at Georgetown University in Washington, D.C., describing schools failing to find tutors to hire.

Some states have moved more quickly.

Lisa Phillips, North Carolina’s coordinator for the education of homeless children and youth, said her state followed federal guidelines and set up an approval process before districts made requests. Districts are getting funding within 10 days of making a valid application, she said.

More than half of North Carolina school districts have received their share of funds in the second phase of the program, with another 25% being processed.

(Reporting by Daniel Trotta in Los Angeles and Richard Cowan in Washington; Editing by Donna Bryson and Daniel Wallis) 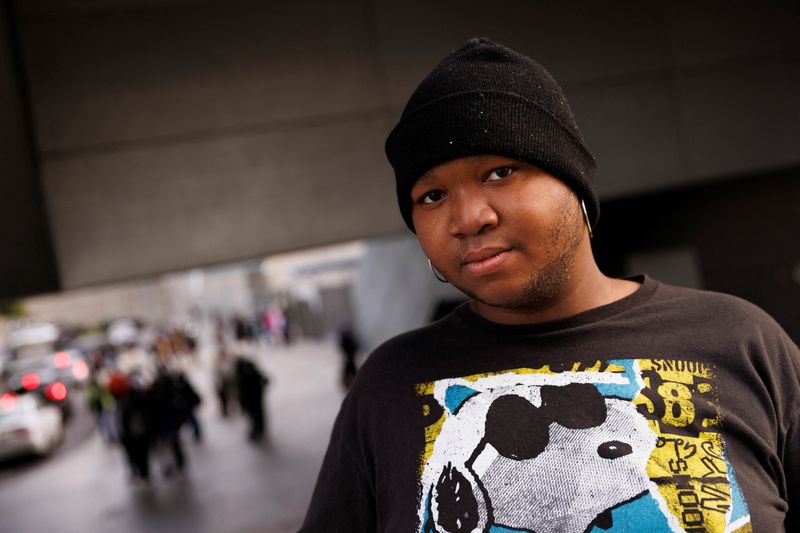 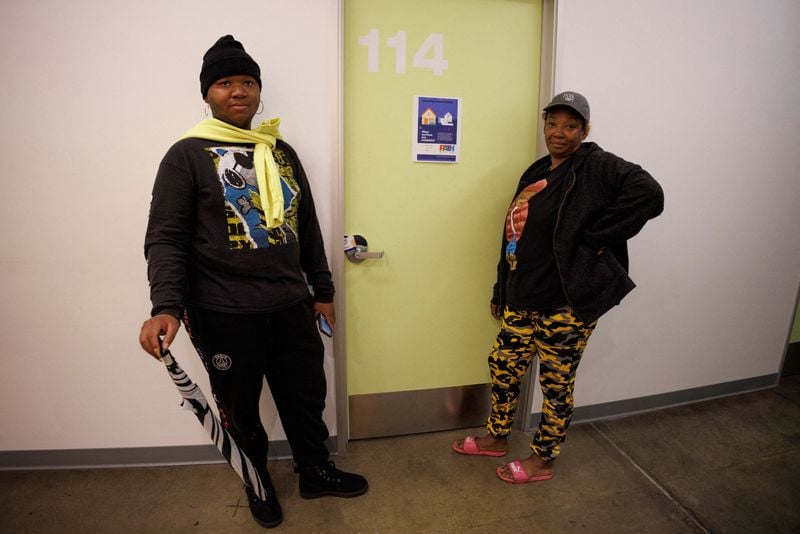 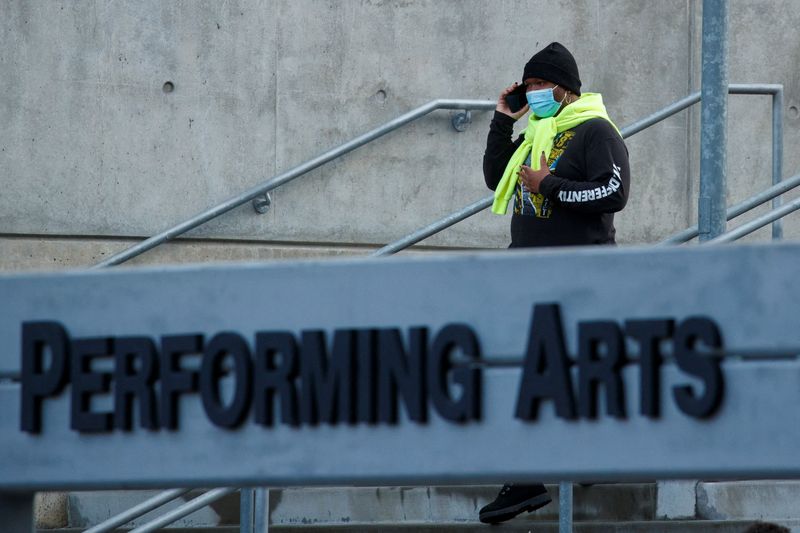 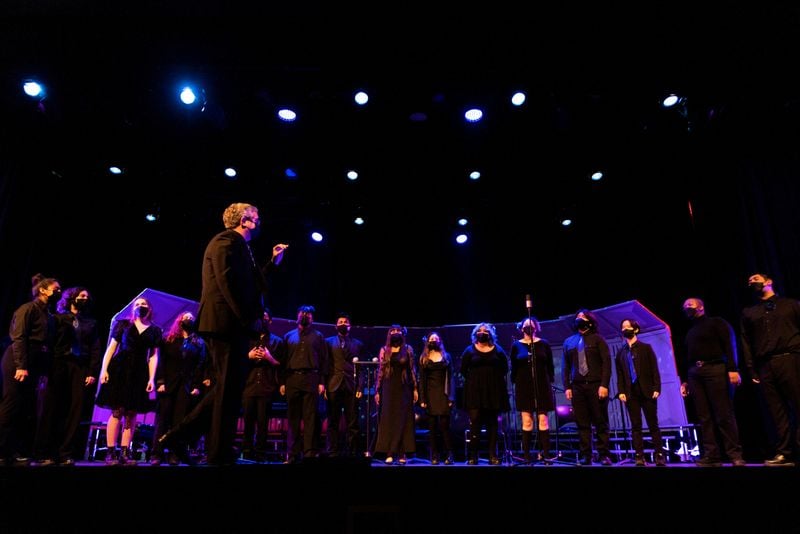 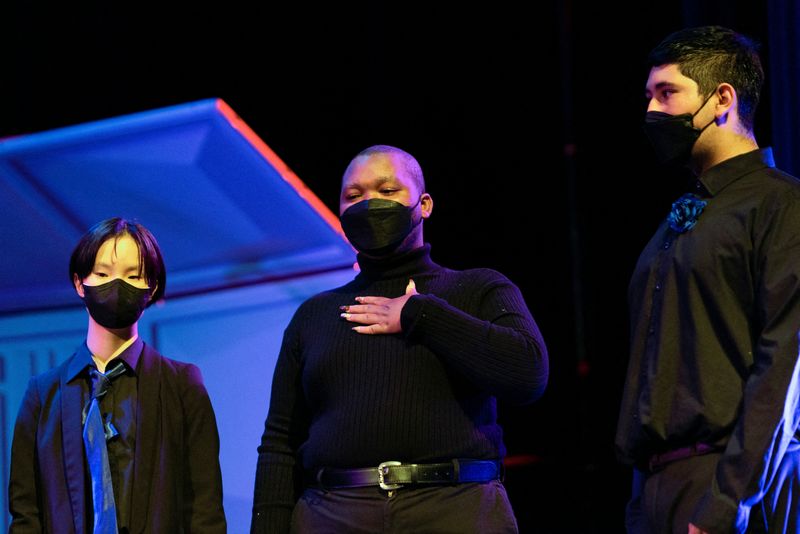 Hurricane Ian barrels north from Cuba, with Florida in its crosshairs

Alec Baldwin, others may be charged in October over ‘Rust’ shooting -DA