PARIS -After the current rise subsides, inflation in the euro zone will probably enter a new regime above the low levels seen in the years before the COVID crisis, ECB policymaker and French central bank head Francois Villeroy de Galhau said on Friday.

Speaking a day after the European Central Bank raised its inflation projections across the board, Villeroy said that inflation had probably peaked and would now converge towards the ECB’s 2% target in 2023 and 2024.

“After the hump, we’re not coming back to the pre-COVID regime of very low inflation,” Villeroy told French radio station BFM Business.

“There is a new inflation regime around the 2% objective. In some ways, it looks more like what we had before the financial crisis,” he added.

Villeroy said that that inflation backdrop required a “pragmatic steering” of monetary policy depending on the real economic conditions.

Leaving policymakers plenty of flexibility in the face of risks from new COVID variants and supply-chain pressures, the ECB said on Thursday it will end emergency bond buys next March but temporarily double the pace of its longer-running Asset Purchase Programme (APP) to ease the transition.

Villeroy said that amounted to a significant reduction in asset purchases, which had been overlooked by some market analysts as average monthly purchases would go from 90 billion euros this year to 20 billion by October next year.

“That’s an extremely sensitive reduction in the pace of purchases,” he said. 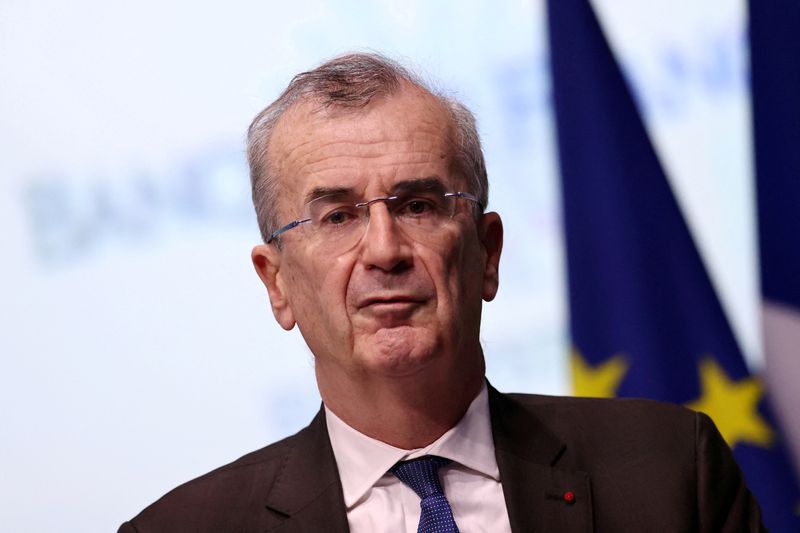