By Ceyda Caglayan and Canan Sevgili

ISTANBUL – Restaurants and other businesses in Turkey’s service sector say they will jack up prices next year to cover the cost of a 50% rise in the minimum wage, which President Tayyip Erdogan’s government announced in the face of a fast-moving lira crisis.

Officials from sectors that mostly pay the minimum wage – also including retail, tourism and clothes-making – told Reuters they would have to reflect the increase in their prices starting next month, and some warned of possible job losses.

The wage hike, which takes effect on Jan. 1, will mean a 40% cost increase to the employer, given there will be some tax relief. The pass-through to sticker prices would add more fuel to overall inflation, which is seen blowing beyond 30% in a couple of months, from 21% last month.

“We cannot afford to pay for this out of our pocket,” said Ramazan Bingol, chairman of the All Restaurants and Tourism Association (TURES). “What will happen? It will be reflected on the menu and on our customers. Unfortunately, this will be a spiral.”

Labour costs in the restaurants sector will rise to 25% of total costs from about 15% following the wage hike, Bingol added.

Turkey’s currency crisis accelerated on Friday as the lira plunged about 8%, hit by concerns over an inflationary spiral brought on by Erdogan’s unorthodox plan to slash interest rates in the face of soaring prices.

The lira has shed some 40% of its value in the last 30 days alone, rattling the economy and hitting the finances of many Turks. Erdogan says his new economic plan prioritises credit, exports and growth, despite criticism from some economists and opposition politicians.

Next year’s minimum wage will be 4,253 lira ($275) per month and affect some 6 million workers. It is expected to boost overall consumer price inflation by 3.5 to 10 percentage points.


Yusuf Kaptanoglu, owner of a Pideban restaurant in Istanbul, said rent-paying businesses would be hit first. “Then with the price hikes, businesses in the food and beverage industry like us will be closed one by one,” he said.

“In this extraordinary situation, one of the measures we will take to continue our business will be to serve with less personnel,” Alaeddinoglu said.

In the ready-made clothing and apparel sector, labour costs are already around 35%, said Ramazan Kaya, president of the Turkish Clothing Manufacturers Association (TGSD). Next year, prices will have to rise by up to half, he said. 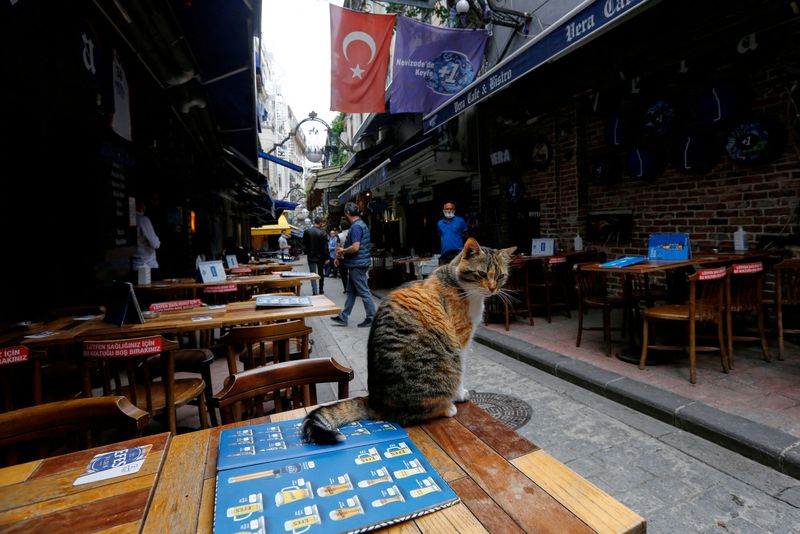