WASHINGTON – A federal judge sentenced a U.S. Capitol rioter to more than five years in prison on Friday on charges that he threw a wooden plank and a fire extinguisher at police during the Jan. 6 attack on the seat of government.

The Department of Justice said Robert Scott Palmer of Largo, Florida, was sentenced to 63 months for assaulting law enforcement with dangerous weapons during the assault, which took place as Vice President Mike Pence and members of Congress met to certify President Joe Biden’s 2020 election victory.

Palmer is the first Jan. 6 defendant to be sentenced on the charge of assaulting, resisting, or impeding officers using a dangerous or deadly weapon. It is the longest sentence imposed so far in the investigation of the events of Jan. 6.

According to court documents, Palmer, 54, was among rioters outside the Capitol. While there, he threw a plank at Capitol police and Washington police officers. Two minutes later, he sprayed the contents of a fire extinguisher at the officers and then threw it at them.

Palmer was arrested on March 17. He pleaded guilty on Oct. 4. U.S. District Judge Tanya Chutkan also ordered Palmer to pay $2,000 in restitution, and he must serve three years of supervised release following his prison term.

More than 700 people have been arrested in connection with the assault on the Capitol by supporters of defeated Republican President Donald Trump. 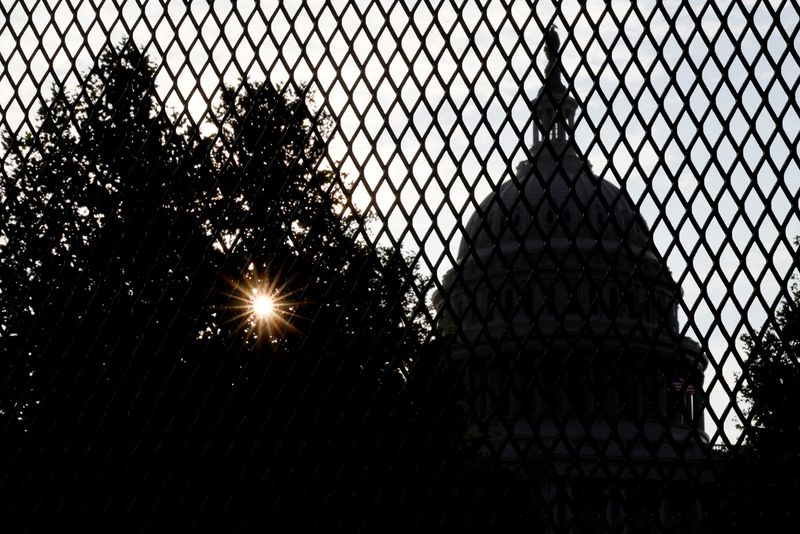