WASHINGTON – The International Monetary Fund’s Executive Board on Friday said it has formed a steering group to lead a review to improve institutional safeguards on data and governance after clearing IMF Managing Director Kristalina Georgieva of wrongdoing in a World Bank data-rigging scandal.

The IMF board said in a statement that it aims to present the review by the next Spring Meetings in April 2022. The review has “the objective of helping to ensure the staff, Management, and Executive Board maintain the highest possible standards around internal governance, use of data, and accountability.”

Georgieva was accused in September of putting “undue pressure” on World Bank staff in 2017, when she was the lender’s CEO, to alter data in its flagship “Doing Business” report to boost China’s ranking.

The allegations, which Georgieva strongly denied, were contained in the investigation report of a law firm hired by the World Bank’s board to probe data irregularities in the now-discontinued report on country business climates.

After saying it had conducted a thorough review of the matter, the IMF board expressed its confidence in Georgieva and IMF staff in October, but said it would consider additional steps to “ensure the strength of institutional safeguards.”

Georgieva told the Reuters Next conference in early December that the Fund was looking at all of its research processes in order to ensure the data integrity and using independent evaluations to find areas for improvements.

The IMF board said on Friday that the new steering group will work with IMF management and two staff working groups focused on internal governance and ensuring staff voices are heard as well as data analysis and integrity.


“As part of this effort, the Board’s steering group and the staff working groups will take stock of current procedures and systems in place, assess their effectiveness, and recommend improvements as needed to ensure that arrangements reflect best practices,” the IMF board said. 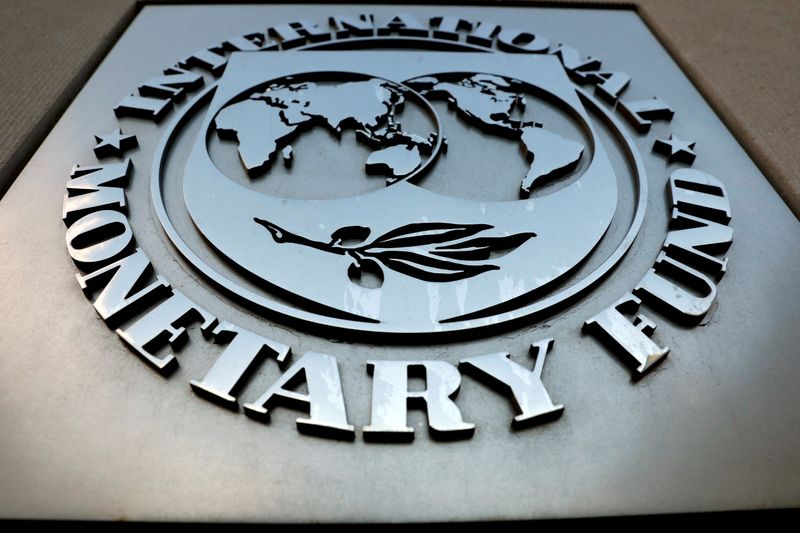