Italy has worked in vain to meet an end-2021 deadline to return MPS to private hands after a 2017 bailout handed the state a 64% stake.

After labouring for years to rid MPS of its mountain of problem loans, Italy sought to clinch a sale to UniCredit but negotiations collapsed in October when Rome decided terms set by the country’s second-biggest bank were too costly.

Italy is now in talks with European Union authorities to push back beyond 2023 the re-privatisation deadline.

MPS, which in July emerged as the most vulnerable euro zone lender in a sector health check, approved a new 2022-2026 strategic plan on Friday which it will submit to EU banking supervisors and market competition authorities.

The Tuscan bank targets a pre-tax profit of around 700 million euros in 2024, after cutting staff costs for up to 275 million euros a year through voluntary redundancies.

MPS estimated restructuring costs under the plan at 1 billion euros.

Italian banks only lay off staff through a costly early retirement scheme. CEO Guido Bastianini told parliament last month that MPS was looking to cut 4,000 staff. He said on Monday he hoped to start talks with unions soon.

To fund the restructuring, MPS said it planned to raise 2.5 billion euros in 2022 by selling new shares, a figure which needs the approval of European authorities.

Italy’s Treasury has said it will support the capital raising but MPS needs to find investors for the 36% portion that cannot be covered by the state.

Sources have told Reuters the bank could seek to strengthen ties with its commercial partners, which include French insurer AXA and asset manager Anima.

Bastianini said on Monday relations with them were paramount but that it was too early to say whether they could become investors in the bank. 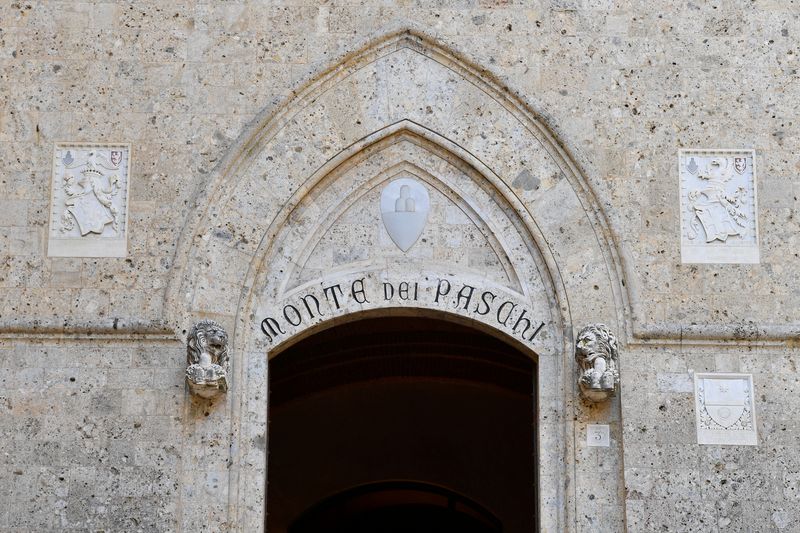