JPMorgan Chase & Co’s broker-dealer subsidiary admitted to the charges and to violating securities laws. It also agreed to implement robust improvements to compliance policies, in addition to a fine, the U.S. Securities and Exchange Commission said in its $125 million order.

The U.S. Commodity Futures Trading Commission (CFTC) said on Friday it had fined the firm $75 million for the same issues.

“The firm’s actions meaningfully impacted the SEC’s ability to investigate potential violations of the federal securities laws,” the SEC said.

The penalty is one of the first major enforcement actions brought under SEC Chair Gary Gensler, who was appointed by Democratic President Joe Biden and who has pledged to crack down on misconduct by Wall Street companies.

The SEC said it discovered that J.P. Morgan Securities had been violating rules that require firms to preserve written business communications when the broker was unable to produce records during the course of other investigations.

As a result of the JPMorgan probe, the SEC has opened investigations into other firms’ records-keeping practices, it said, confirming an October Reuters report https://www.reuters.com/article/usa-sec-wallstreet-communication-idCNL1N2R70P2.

“This is an issue that we’re seeing at other firms,” said an SEC official, adding that “individuals and entities that self-report” will fare better in penalty negotiations.

None of these records were preserved. The lapses were institution-wide and known to senior management, who also used personal devices to discuss business matters, the SEC said.

It added that J.P. Morgan Securities agreed to retain a compliance consultant and to conduct a comprehensive review of its policies and procedures relating to the retention of electronic communications found on personal devices, among other remedies.

(Reporting by Katanga Johnson in Washington; Editing by Leslie Adler and Jonathan Oatis) 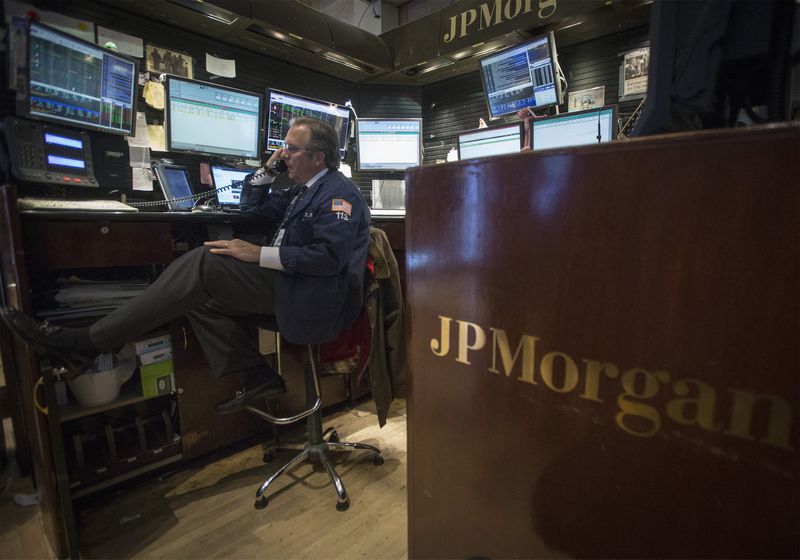