-Kimberly Potter, the white former Minnesota police officer on trial for fatally shooting Black motorist Daunte Wright, broke down in tears on Friday as she testified to being deeply sorry for mistaking her handgun for her Taser during a traffic stop.

Potter, 49, has pleaded not guilty to first- and second-degree manslaughter charges, which carry maximum sentences of 15 and 10 years respectively. Potter has said she thought she was drawing her Taser when she shot Wright in the chest with her Glock 9mm handgun on April 11.

“I’m sorry it happened. I’m so sorry,” Potter said as she sobbed and shook on the witness stand. “I didn’t want to hurt anybody.”

The defense rested its case and closing arguments were set for Monday.

Potter was a police officer in the Minneapolis suburb of Brooklyn Center for 26 years prior to the shooting, which triggered several nights of protests, with critics calling it another example of police violence against Black Americans.

Potter and another police officer she was training pulled Wright over because there was an air freshener hanging from his rearview mirror and his vehicle’s license tabs were expired. They then learned of a warrant for his arrest on a misdemeanor weapons charge and sought to detain him, which Wright resisted.

Potter can be heard shouting, “Taser, Taser, Taser,” on her body-worn camera before firing into Wright’s vehicle after he broke free from a second officer and tried to drive away. A third officer, Sergeant Mychal Johnson, had entered through the passenger side and was trying to keep the car in park.

Under questioning from her lawyer, Potter said that it was the officer she was training who made the decision to pull Wright over, and that she likely would not have made the same call, given that drivers were generally having difficulty renewing their registrations due to the COVID-19 pandemic.

Potter said she saw Johnson struggling with Wright over the gear shift with “a look of fear on his face,” and that she feared for his safety.

“We were trying to keep him from driving away. It just went chaotic,” Potter said.

She testified that she did not remember saying “I’m going to prison,” an utterance caught on police video, and recalled little else until she was met by her husband later in the day.

The testimony underscored a core strategy of the defense. Throughout the trial, Potter’s attorneys have sought to portray the situation as dangerous for the officers, with Johnson at risk of being dragged down the street. They have argued that Potter justifiably used force even if she drew the wrong weapon.

Potter said she had a duty to find out whether the female passenger in Wright’s car was safe, given that the officers learned when making the stop that a woman had taken out a restraining order against him.

Prosecutors have argued that Potter was a veteran and well-trained officer – including Taser-specific courses in the months before the incident – making her criminally culpable for the shooting. They called 25 witnesses, compared with eight for the defense, with many testifying about training and procedures.

Erin Eldridge, a state assistant attorney general, challenged Potter’s assertion that she shot Wright because she was concerned for Johnson’s safety, noting that Potter did not act like the shooting was justified in the immediate aftermath.

“After you shot Daunte Wright, you didn’t behave like someone who had just saved Sergeant Johnson’s life. Did you?” Eldridge asked during cross-examination.

“I was very distraught. I just shot somebody,” Potter responded.

“You didn’t run down the street and try to save Daunte Wright’s life, did you?” Eldridge asked.

“No,” Potter said through tears.

Neither of the manslaughter charges require prosecutors to prove that Potter intended to cause Wright’s death.

For first-degree manslaughter, prosecutors must show Potter killed Wright while recklessly handling a firearm. The second-degree charge requires that Potter be found to have killed Wright through “culpable negligence.” 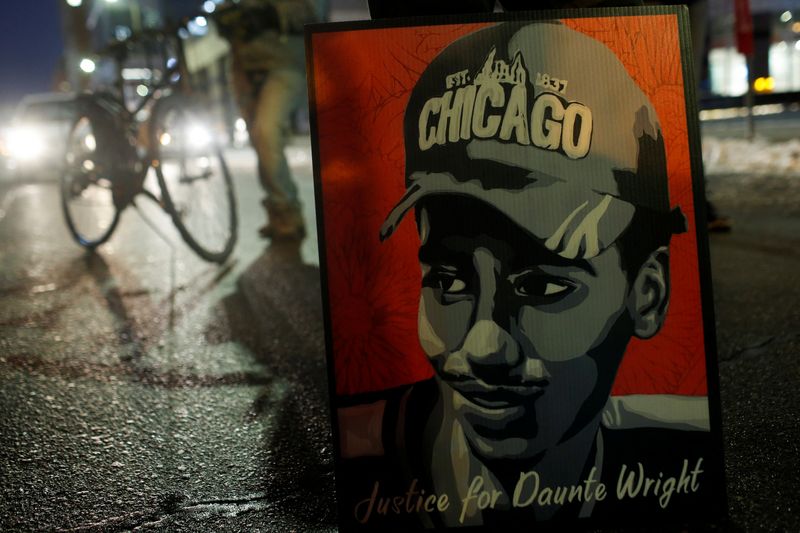 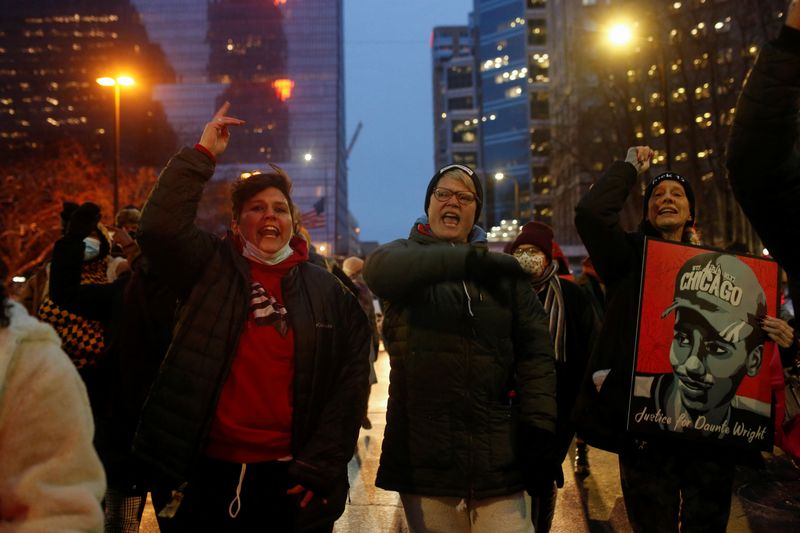 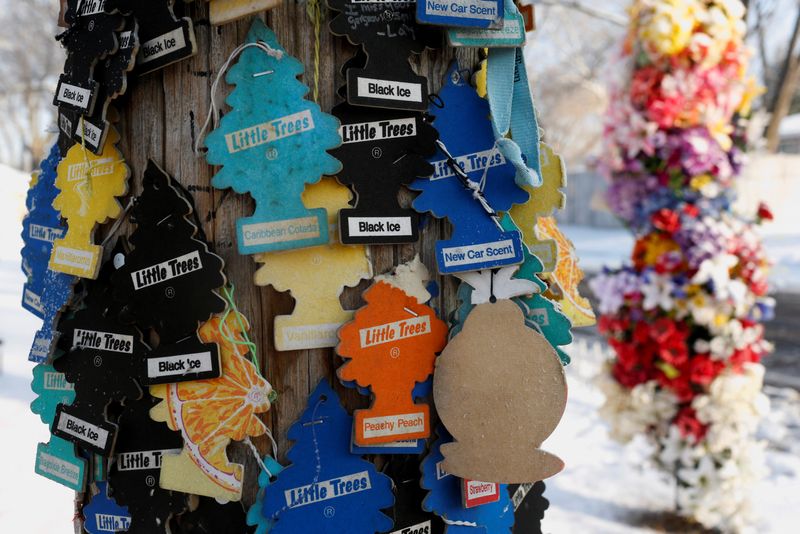