PARIS – A Paris judge approved a 10 million euro ($11.27 million) settlement with LVMH on Friday that closes a criminal probe into the luxury group’s role in a spying case involving the former top boss of France’s security services.

With the agreement, the world’s largest luxury group and owner of the Louis Vuitton and Dior fashion houses, avoids a public trial that could have aired details of work undertaken by former domestic intelligence services head Bernard Squarcini.

Squarcini, who was hired by the luxury goods giant in 2013 is supected of drawing on his influence to collect classified information and notably of spying on activist journalist Francois Ruffin, according to court documents.

In 2016, Ruffin produced a documentary film called “Merci Patron” that put the spotlight on LVMH boss Bernard Arnault, following a family that lost their jobs at a supplier to the group.

The former intelligence chief, who served as a consultant for the luxury group for several years, is under investigation for influence peddling, illegally collecting information on private individuals and violating privacy laws.

A lawyer for Squarcini, who has previously denied any wrongdoing, declined to comment on Friday.

The Paris public prosecutor’s office said the agreement was “an efficient means of sanctioning acts prohibited under penal law,” that were proven by the company to have ceased.

LVMH’s acceptance of the agreement does not imply admission of guilt or a judgement against the company, said Caroline Viguier, a judge at the the Paris court Friday.

The settlement reflects acknowledgement of “past shortcomings, that belong to the past,” said LVMH lawyer Jacqueline Laffont, speaking in a hearing before the decision was announced. 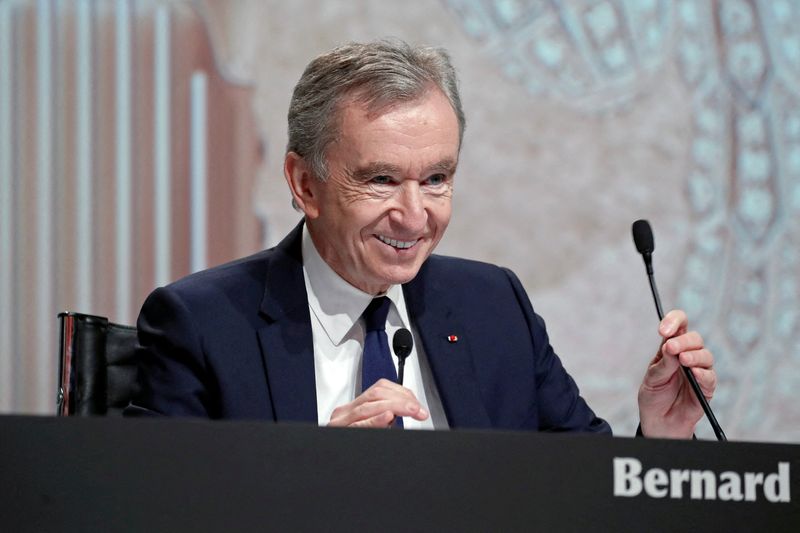 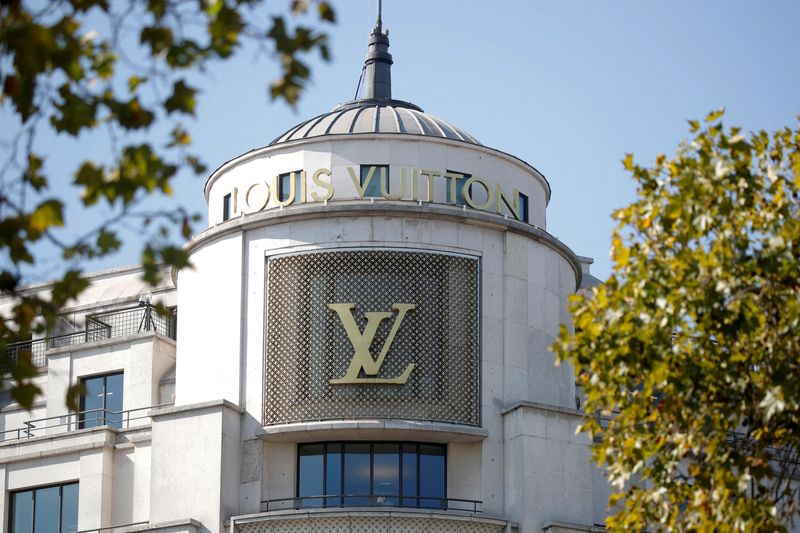